What Is Agenda 21? After Watching This, You May Not Want to Know

The United Nations has declared 2017 as the International Year of Tourism for Sustainable Development. In other words, they want people to mobilize. By hook or by crook, they want people to move around to different countries, and to go "to and fro" so as to make everyone easier to track. This movement of the UN in addition to the Vatican, and Israel as part of the system, we are beginning to see even more of the beast kingdom that rises from the sea.

Those who follow Glenn Beck might be aware that Tuesday marks the release of his latest book,“Agenda 21,” the suspenseful and perhaps sobering tale of a futuristic America in which a UN-led program spawned an authoritarian state where individuals are stripped of all personal rights and freedoms.

Oddly, Beck’s novel is not simply a work of fiction, but based on an actual program created by the United Nations by the very same name — “Agenda 21″ — which, according to the UN’s own website, is a “comprehensive plan of action to be taken globally, nationally and locally by organizations of the United Nations system, governments and major groups, in every area in which human impacts on the environment.”

In so many words, the United Nations seeks to co-opt, via individual governments, and eventually, a “one-world government,” privately held land under the auspices of ensuring its “sustainability.” Worse still, the UN’s Agenda 21 has even laid out plans for “depopulation” or rather, “population control.” If it sounds like something out of George Orwell’s 1984, that is because Agenda 21′s tenets are eerily in line with the demented alternate reality Orwell himself had imagined while scribing the pages of his famed novel.

“Sustainable development” is the catch-phrase Beck urged his Monday evening viewers to be leery of.

Where one can live and what land should be designated for would, under fully-realized Agenda 21 plan, be controlled by the United Nations and a future one-world government.

Agenda 21: Depopulation of 95% Of The World By The Year 2030 is Now Underway-THIS is How The Elite Is Going To Dramatically Reduce The Global Population!

The overall human settlement objective is to improve the social, economic and environmental quality of human settlements and the living and working environments of all people, in particular the urban and rural poor. Such improvement should be based on technical cooperation activities, partnerships among the public, private and community sectors and participation in the decision-making process by community groups and special interest groups such as women, indigenous people, the elderly and the disabled.

These approaches should form the core principles of national settlement strategies. In developing these strategies, countries will need to set priorities among the eight programme areas in this chapter in accordance with their national plans and objectives, taking fully into account their social and cultural capabilities. Furthermore, countries should make appropriate provision to monitor the impact of their strategies on marginalized and disenfranchised groups, with particular reference to the needs of women. 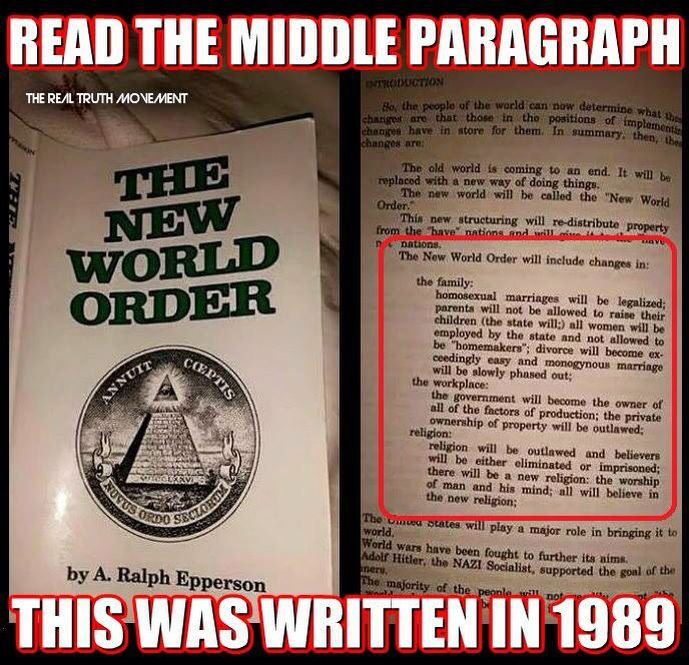 7.5. The programme areas included in this chapter are:

(a) Providing adequate shelter for all;

The Lost Ways…a true story about our grandparents days!At the time of the disaster, you’re ready? For this reason, you feel frustrated about your future? Do not get scared…Watch the video below. 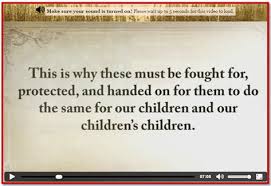 Watch below as Beck explains exactly what Agenda 21 is and how everyday Americans are already experiencing its implementation, perhaps without even realizing it. The videos that follow feature Agenda 21 experts — even one self-proclaimed “liberal democrat” — delving deeper into this sinister-sounding agenda. They discuss how the program has slipped under the radar, working its way into everyday life slowly but surely, and what the outcomes of full implementation would be.

Vince Flynn, author of “The Last Man,” also joined Beck on the program to discuss Agenda 21 and how both of their novels have taken real life events and woven them into fictional tales. Beck noted that he will be criticized for the fact that his book on Agenda 21 is fictional, but that the subject matter is, nonetheless, very real.  What’s more, “it’s what the left does with every single movie you’ve ever seen,” Beck noted astutely. 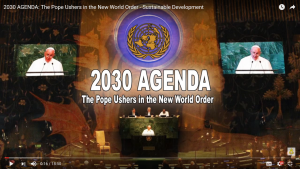 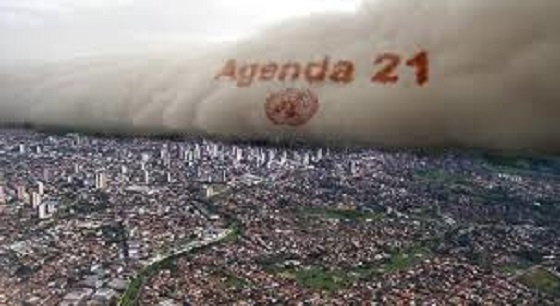 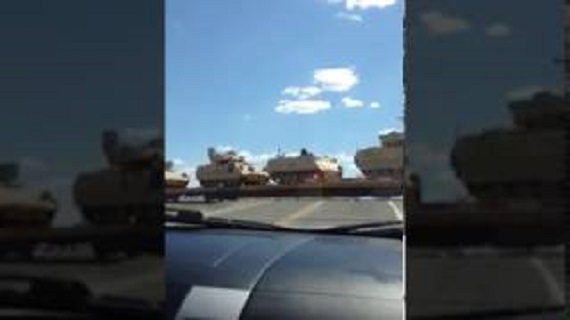