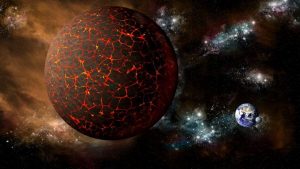 This is the main idea in researcher David Meade’s ‘Planet X: The 2017 Arrival’ according to who there are ‘overwhelming evidence’ that our planet is on a collision course with another planet, an event which will happen in September or October 2017.

Meade also says that the global elite are aware of this and are already building underground bunkers to survive the catastrophic collision.

(I believe that it’s wise to mention that at the beginning of every year, without exception, we get the nuts of the Internet who predict the world will meet its end in the year that comes – and they never, ever get it right)

Meade said, ‘The public is being kept in the dark deliberately to avoid panic. Earthquakes have dramatically increased both in number and intensity.’

‘Storm systems are multiplying both in type, intensity and size. Sinkholes and cracks are appearing in the earth’s crust. Heat waves are getting stronger and are lasting longer.’

‘During this time frame on September 23, 2017, the moon appears under the feet of the Constellation Virgo. The Sun appears to precisely clothe Virgo. Only the one that occurs in 2017 constitutes a ‘birthing.’ This is when planets traverse within the legs of Virgo. Jupiter is birthed on 9-9-17.’

‘The next event that follows is that Planet X will fully eclipse the Sun and cover the whole earth and full moon in shadow on the next full moon date. This is Thursday, October 5, 2017 (the following full moon date).’

But Meade is not the only one with dark predictions for 2017, Robert Vicino a doomsday bunker mogul says Nibiru is fast approaching.

According to Vicino the global ‘elites’ are probably already getting ready for the Earth’s demise, telling the Daily Star,

‘You have to ask yourself, why did Russia just have a drill for 40 million people?’

‘There is no doubt about it is coming. It is going to be epic, right out of the Bible.’

‘If you survive and you are injured, burned from radiation, you are going to survive off the land, on the streets, with the rats and with the other people – that is called hell on earth.’

This is not something new, conspiracy theorists have been speculating about the existence of an unknown planet, beyond Neptune, called Nibiru or Planet X which is most definitely going to collide with our planet, sooner or later. 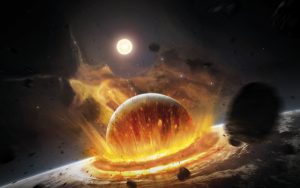 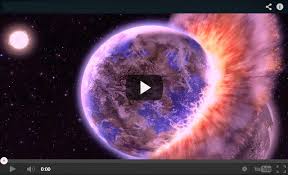 Before you start preparing for the Apocalypse, I believe it’s worth mentioning that it was widely predicted that Nibiru will collide with our planet in December 2015, and in September as well.  Then in 2012 many predicted that the collision will coincide with the Mayan apocalypse and that we will all meet our end in 2012. Some 10 years earlier, in 2003, an American website writer, Nancy Lieder, who claimed that aliens implanted something in her brain, said the world will end in 2003.

But as you’d expect, NASA has systematically discredited the Nibiru myth through its Beyond 2012 page, saying, ‘Nibiru and other stories about wayward planets are an Internet hoax. There is no factual basis for these claims. If Nibiru or Planet X were real and headed for an encounter with the Earth, astronomers would have been tracking it for at least the past decade, and it would be visible by now to the naked eye.’

It was Zecharia Sitchin, a Soviet born American writer, who first mentions Nibiru in his bestselling book from 1976 ‘The 12th Planet’. The book writes about the planet Nibiru and its population of ancient aliens who created the human race. His book is still a huge hit among certain groups of people and has a strong number of followers.

Nigel Watson, author of the UFO Investigations Manual says, ‘Zecharia Sitchin claims that Nibiru collided with a planet called Tiamat that was situated between Mars and Jupiter. The result was the creation of the asteroid belt and planet Earth.’

‘Nibiru is populated by the Anunnaki, an advanced humanoid race, who visited Earth thousands of years to mine gold in Africa. As an outcome of needing workers to carry out these mining operations they used genetics to create Homo Sapiens.’

‘The popularity of these type of ideas makes it certain that every new discovery by our spaceships will be be minutely studied for any evidence of Nibiru, or any other similar body that might be populated by extraterrestrials.’ 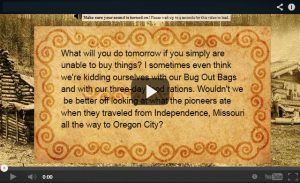 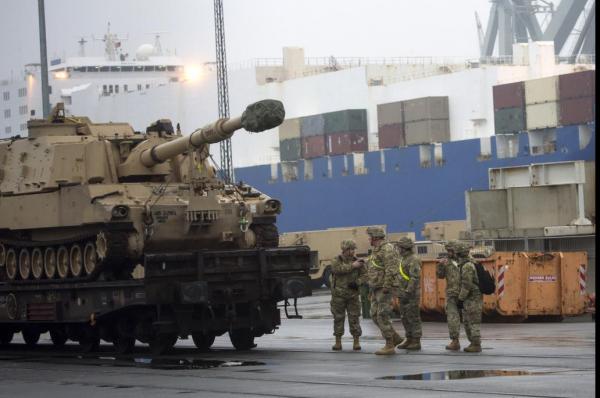 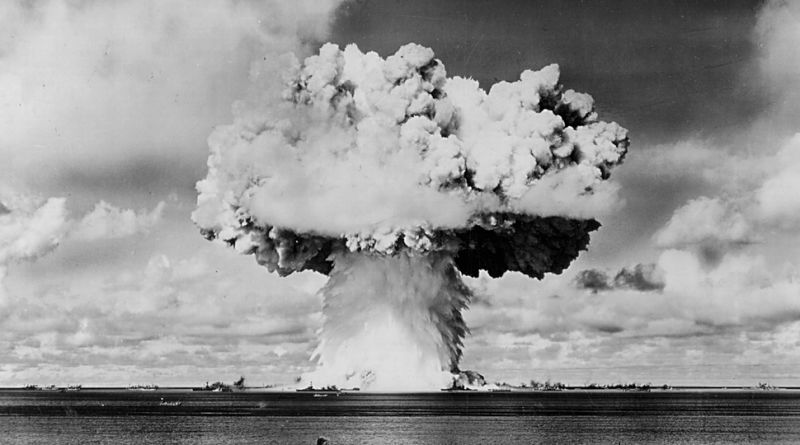