Home›End Of The Days›DON'T GET ME STARTED :Trump to China: "Either You Solve the North Korea Problem Or The United States Will"

DON'T GET ME STARTED :Trump to China: "Either You Solve the North Korea Problem Or The United States Will" 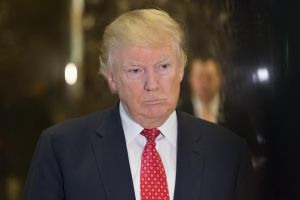 DONALD Trump has warned he will “solve” the nuclear threat posed by North Korea if China doesn’t.

Speaking from the Oval Office in an interview with the Financial Times, the US president gave China an ultimatum:

“Well if China is not going to solve North Korea, we will. That is all I am telling you.”

In a separate interview with the publication, deputy White House national security adviser KT McFarland warned: “There is a real possibility that North Korea will be able to hit the US with a nuclear-armed missile by the end of the first Trump term.”

The US sees North Korea as its most pressing threat after former president Barack Obama warned Trump about the substantial advancements Pyongyang has made with their nuclear weapons and long-range missiles.

Donald Trump has issued China with an ultimatum that if it fails to put pressure on North Korea to disable its nuclear program, then the US is prepared to take action against Pyongyang on its own.

Asked how he would tackle North Korea, Trump said:

“I’m not going to tell you. You know, I am not the United States of the past where we tell you where we are going to hit in the Middle East.”

Trump will host the Chinese president, Xi Jinping, this Thursday and Friday at his Mar-a-Lago resort in Florida, where the two leaders are expected to discuss North Korea, China’s ambitions in the South China Sea and trade. 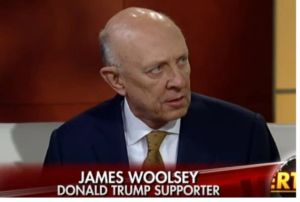 BREAKING-FORMER CIA DIRECTOR: U.S. SHOULD ATTACK NORTH KOREA WITH NUKES BEFORE THEY ATTACK US

“I would not be at all surprised if we did something that would be very dramatic and good for both countries and I hope so.”

About North Korea, he said:

“China has great influence over North Korea. And China will either decide to help us with North Korea, or they won’t. And if they do that will be very good for China, and if they don’t it won’t be good for anyone.”

Asked what might motivate China to help, Trump said: “I think trade is the incentive. It is all about trade.”

However, Trump said he was “totally prepared"to take unilateral action against Pyongyang if Beijing fails or refuses to act.

In a separate conversation, Trump’s deputy national security adviser, KT McFarland, told the FT there was a “real possibility” North Korea could be capable of hitting the US with a nuclear-armed missile by the end of Trump’s first term. Intelligence experts disagree with McFarland’s assessment.

WARNING: You are about to witness very sensitive information concerning our country;

Fellow American,I urge you to put everything else aside for a moment and read this URGENT news before it's too late.

Trump’s ambassador to the United Nations, Nikki Haley, also offered tough talk on China on Sunday, saying on ABC’s This Week that the US was pressing China to take a firmer stand regarding North Korea’s nuclear program.

“They need to show us how concerned they are,” Haley said. “They need to put pressure on North Korea. The only country that can stop North Korea is China, and they know that.”

While China provides diplomatic and economic support to its neighbor, it claims that its influence over Kim Jong-un’s government is limited. Asked what the US would do if China did not cooperate, Haley said: “China has to cooperate.”

Speaking on the same show, Barack Obama’s last defense secretary, Ash Carter, said he doubted that Beijing would do so.

“I’ve been working on the North Korea problem since 1994,” Carter said. “And we have consistently asked Chinese leaders … because they uniquely have the historical and the economic relationship with North Korea to make a difference.

“They haven’t used that influence, and so it’s hard for me to be optimistic with that.”

On trade, China on Saturday called on the US to respect international rules and improve cooperation and dialogue. The call came in reaction to two new executive orders by Trump calling for an investigation into trade abuses.

Any US trade enforcement measures should comply with generally accepted international trade rules and differences between the two countries should be handled properly, an unidentified spokesperson for China’s ministry of commerce said in a speech on Saturday.

“China is willing to cooperate with the United States on a basis of equality and mutual benefit,” the spokesperson said in the speech, which was released on the ministry’s website. 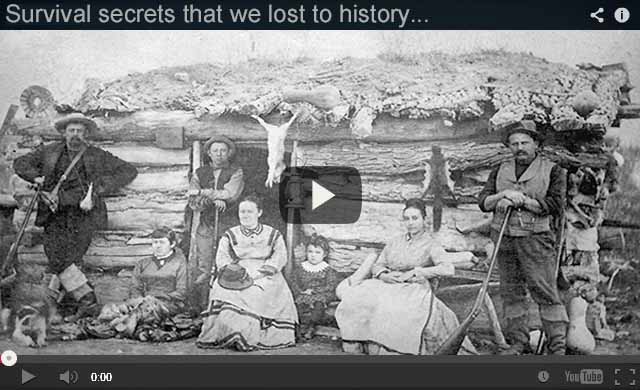 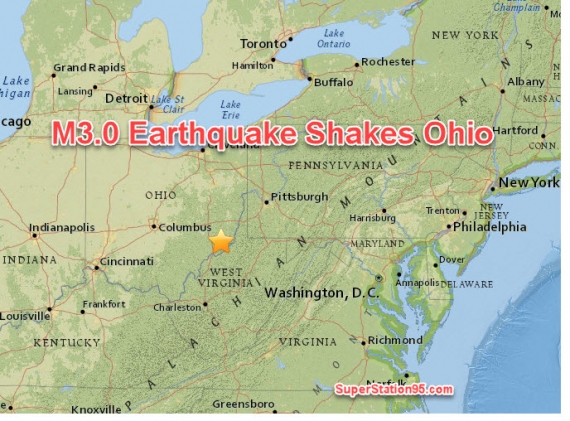 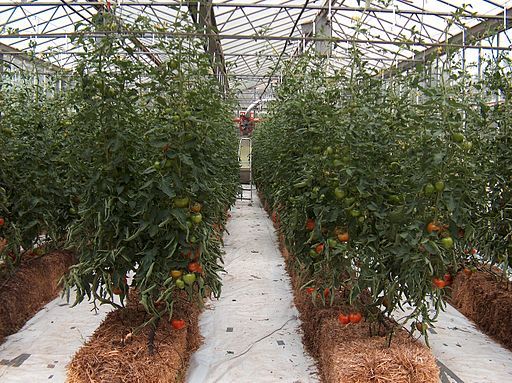 How to Grow Tomatoes in Straw Bales- ...