Government watchdog Judicial Watch published more than 100 pages of formerly classified documents from the U.S. Department of Defense and the State Department.

The documents obtained through a federal lawsuit, revealed the agencies earlier views on ISIS, namely that they were a desirable presence in Eastern Syria in 2012 and that they should be “supported” in order to isolate the Syrian regime.

The U.S. intelligence documents not only confirms suspicions that the United States and some of its coalition allies had actually facilitated the rise of the ISIS in Syria – as a counterweight to the Syrian government of President Bashar al-Assad- but also that ISIS members were initially trained by members and contractors of the Central Intelligence Agency at facilities in Jordan in 2012. 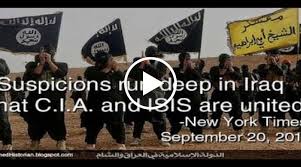 One of the Defense Intelligence Agency (DIA) documents declared that President Barack Obama and his counterparts within the coalition considered the establishment of a Salafist organization in eastern Syria in order to further downfall of the Assad regime. “And this is exactly what the supporting powers to the (Syrian) opposition want, in order to isolate the Syrian regime,” said the DIA report, which had been formerly classified until its release. Salafists are radical Sunnis and an offshoot of the Saudi’s Wahhabi sect.

The contents of that document had been promulgated by the Obama administration to the U.S. Central Command (CENCOM), Central Intelligence Agency (CIA), Federal Bureau of Investigation (FBI), the Department of Homeland Security (DHS) and its directorates, as well as to the State Department and many other related agencies.

Military intelligence officials had also warned that any further damage caused by the Syrian civil war might have an adverse effect on the fragile government in neighboring Iraq. The intelligence analysis predicted that such a situation could lead to al-Qaida in Iraq (AQII) returning especially in the Iraqi cities of Mosul and Ramadi.

The DIA report also predicted that ISIS would declare a caliphate through its affiliation with other terrorist organizations in Iraq and Syria, including members of what the Obama administration terms “core al-Qaida” to differentiate it from offshoots such as al-Qaida in the Arabian Peninsula.

RELATED ARTICLE-THIS IS A WARNING TO THE AMERICAN PEOPLE:2016 Will Be Economically Devastating For Millions of Americans – Obama Funds Overseas Mosques To Tune Of $770 Million While Americans Are Served Cold, Hard Financial Devastation

The now declassified document appears to confirm that the U.S., the European Union and other nations viewed Muslim extremists in ISIS as “a strategic asset toward regime change in Syria.” As a result parts of Iraq have been in chaos since ISIS began to cross the Syrian border in early June 2014.

The documents obtained by Judicial Watch also provide the first official documentation that the Obama administration was well aware that weapons were being shipped from Benghazi to rebel troops — including members from ISIS, the Al-Nusra Front and other Islamist terror groups — in Syria. An October 2012 report confirms thatr: “Weapons from the former Libya military stockpiles were shipped from the port of Benghazi, Libya to the Port of Banias and the Port of Borj Islam, Syria. The weapons shipped during late-August 2012 were Sniper rifles, RPG’s, and 125 mm and 155mm howitzers missiles.” The deadly and shocking attack on the U.S. diplomatic mission that saw four Americans — including a U.S. ambassador — slaughtered by jihadists occurred just weeks after the weapons shipment.

ALSO READ-The Calm Before The Storm :5 Expert Predictions for the Global Economy in 2016

Following the downfall and killing of Gaddafi in October 2011 until almost a year later in September 2012, the desolved Libyan military’s weapons were stockpiled in Benghazi, Libya. According to the intelligence report, they were shipped from the port of Benghazi, Libya, to the ports located in Syria. The ships used to transport the weapons were medium-sized and able to hold 10 or less shipping containers of cargo, according to the documents obtained by Judicial Watch. 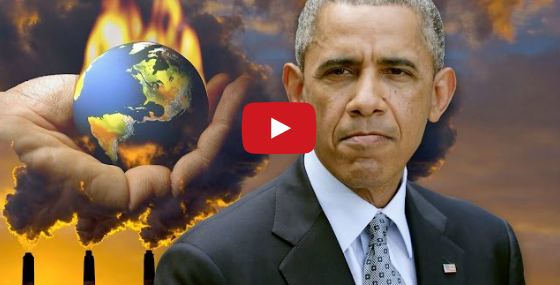 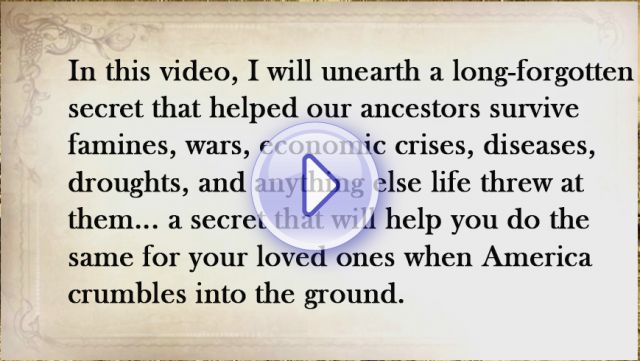 RELATED ARTICLE-SHOCKING:Retired Priest Confess- ‘Hell’ Was Invented By The Church To Control People With FEAR-Must Watch This Video 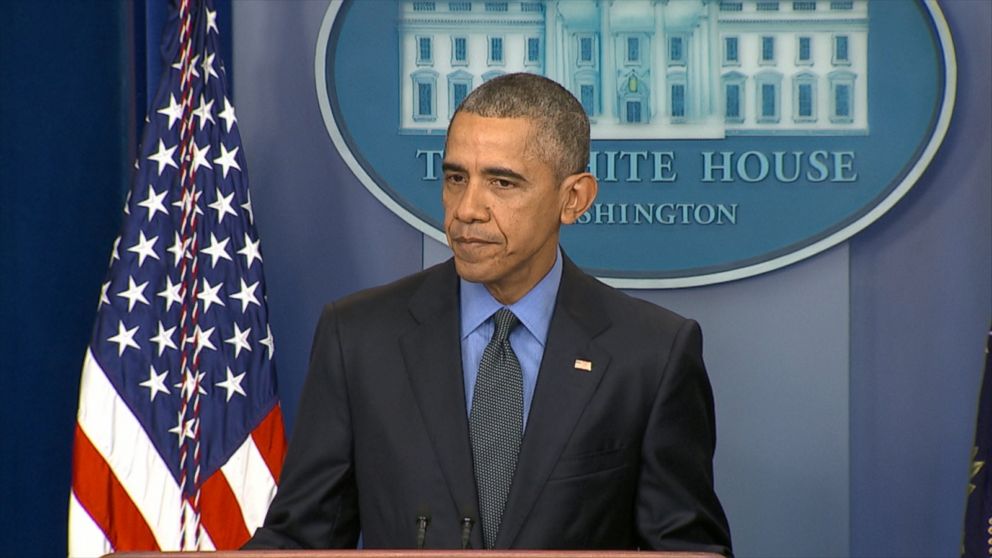