Geothermal is a stable & plentiful source of clean energy available all around the world, including in the United States (especially in the West). But that industry is still in its infancy and very little of that

resource's potential is being tapped (a bit over 10 gigawatts worldwide, with about 3 of those in the U.S. and 2 in the Philippines). Hopefully this will change over time, as we phase out dirty power sources and as the cost of getting heat deep underground falls.

To give you an idea of the potential of geothermal power and of how far along we are, I'd like to share with you some great maps from the National Renewable Energy Lab (NREL). The first one (above) shows the resource potential for the country, with the redder areas being more favorable for deep enhanced geothermal systems (EGS), and dots identifying known hydrothermal sites. Note that there are many hydrothermal sites in Alaska even if there's no data yet on EGS potential.

After seeing the last map, this one be surprising. Most of the geothermal potential in the U.S. is concentrated in the Western half of the country, and it's where most existing and future projects can be found.

This map shows all the currently operational hydrothermal stations in the US. As you can see, there are huge clusters in California and Nevada.

VIDEO: HOW TO PREPARE FOR AND HANDLE POWER OUTAGES FOR MEDICAL DEVICES THAT REQUIRE ELECTRICITY.

This map is similar, but it shows planned hydrothermal plants across the US. Not too surprisingly, the majority are again clustered in California and Nevada.

This one is the Krafla Geothermal Station in Iceland, another big geothermal producer (the biggest in the world per capita, since its population is so small).

Recommended Video-Free energy is the idea that a low-cost power source can be found that requires little to no input to generate a significant amount of electricity. Such devices can be divided into two basic categories: "over-unity" devices that generate more energy than is provided in fuel to the device, and ambient energy devices that try to extract energy from the environment, such as quantum foam in the case of zero-point energy devices.

This map shows the top 50 markets for energy-efficient lightbulb sales around the U.S.

Since January 1st, 2015, there's been a renewed interest in energy-efficient lighting thanks to a law that requires a minimum level of efficiency from lightbulbs, making the century-old incandescents a thing of

the past for most uses (there are exceptions, but the most popular models, the 60W and 100W, are goners). While some will complain at first, I think it's a great thing for the long-term. So much wasted energy will go to better use. There's still about 70% of light sockets in the US that contain energy-inefficient lightbulbs, so the potential gains are huge. And with long-lived and very efficient LEDs dropping in price quickly, there's no excuses to stick with antiquated technology

The map above was compiled based on sales data from Home Depot, the biggest lightbulb seller in the US, so a good proxy for sales in general. They combined U.S. store sales numbers from markets with at least 100,000 people with 2010 Census data for a per capita look at which areas of the country are the top adopters of LED and compact fluorescent (CFL) bulbs.

Unfortunately, the data on the map is not ranked (I've asked for it, and will update this post if I get it), but it's still possible to see the top 10 markets clearly in orange, and the top 5 markets for total consumption with the stars. The data is per capita, so higher population density doesn't affect the ranking.

Lighting facts: Did you know that 70% of lightbulbs in the U.S. are still inefficient models?

Those of us who are conscious about not wasting energy might thing that the energy-efficient lightbulb revolution is over. . But according to Energy Star, the government agency that tracks that kind of thing, around 70% of light sockets in the U.S. still contain inefficient lightbulbs (meaningmostly:incandescent).

Far from being over, the revolution is just starting!

The benefits of switching to energy-efficient LED bulbs (look for the Energy Star logo) are not just environmental. They also save you money over their useful life. Most people who complain about the price tend to forget to look at energy costs and how many incandescent bulbs you'd have to buy over the life of just one LED (more on that below)

If you're used to thinking about lights in term of the incandescent rating, no problem. All LEDs that I've seen show the incandescent-equivalent rating on the box, as well as the lumens (amount of light emitted) rating.

If every home in the U.S. switched just one inefficient light for an Energy Star one, that would be equivalent to taking 800,000 vehicles off the road in term of greenhouse gas emissions, and it would cut down on all kinds of pollutants that come from coal power plants (mercury, various smog-forming particulates, etc). And that's just 1 light per house. I'm hoping that most people will embrace the new technology and change all their lights as they BURN out...

Can emerging technology defeat global warming? The United States has invested tens of billions of dollars in clean energy projects as our leaders try to save our crumbling economy and our poisoned planet in one bold, green stroke. Are we finally on the brink of a green-energy "power surge," or is it all a case of too little, too late? 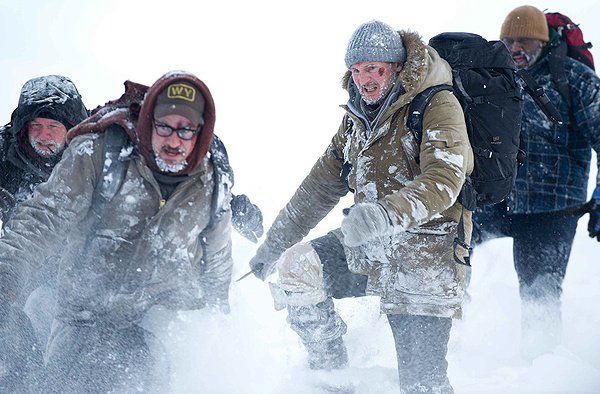 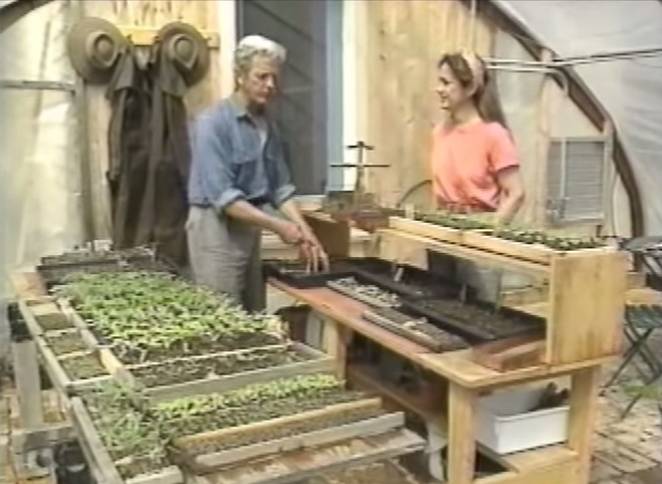