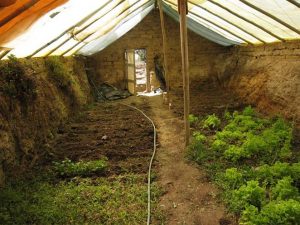 Growers in colder climates often utilize various approaches to extend the growing season or to give their crops a boost, whether it’s coldframes, hoop houses or greenhouses.

Greenhouses are usually glazed structures, but are typically expensive to construct and heat throughout the winter. A much more affordable and effective alternative to glass greenhouses is thewalipini (an Aymara Indian word for a “place of warmth”), also known as an underground or pit greenhouse. First developed over 20 years ago for the cold mountainous regions of South America, this method allows growers to maintain a productive garden year-round, even in the coldest of climates.

Here’s a video tour of a walipini that shows what a basic version of this earth-sheltered solar greenhouse looks like inside: 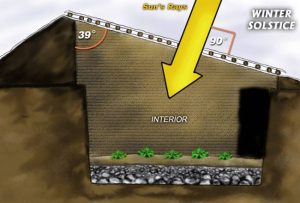 It’s a pretty intriguing set-up that combines the principles of passive solar heating with earth-sheltered building. But how to make one? From American sustainable agriculture non-profit Benson Institute comes this enlightening manual on how a walipini works, and how to build it:

-the Walipini utilizes nature’s resources to provide a warm, stable, well-lit environment for year-round vegetable production. Locating the growing area 6’- 8’ underground and capturing and storing daytime solar radiation are the most important principles in building a successful Walipini.

The Walipini, in simplest terms, is a rectangular hole in the ground 6 ‛ to 8’ deep covered by plastic sheeting. The longest area of the rectangle faces the winter sun — to the north in the Southern Hemisphere and to the south in the Northern Hemisphere. 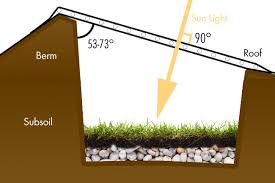 A thick wall of rammed earth at the back of the building and a much lower wall at the front provide the needed angle for the plastic sheet roof. This roof seals the hole, provides an insulating airspace between the two layers of plastic (a sheet on the top and another on the bottom of the roof/poles) and allows the sun’s rays to penetrate creating a warm, stable environment for plant growth.

This earth-sheltered greenhouse taps into the thermal mass of the earth, so that much less energy is needed to heat up the walipini’s interior than an aboveground greenhouse. Of course, there are precautions to take in waterproofing, drainage and ventilating the walipini, while aligning it properly to the sun — which the manual covers in detail.

Best of all, according to the Benson Institute, their 20-foot by 74-foot walipni field model out in La Paz cost around $250 to $300 only, thanks to the use of free labour provided by owners and neighbours, and the use of cheaper materials like plastic ultraviolet (UV) protective sheeting and PVC piping. 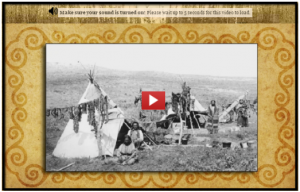 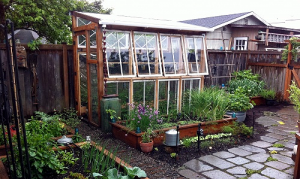 It’s seed-starting season and spring is just around the corner. If you’re looking to start seeds indoors and realize that you don’t have enough windows space to sprout seeds indoors, or don’t want to raise your electrical bill by installing grow lights, building a greenhouse from recycled and salvaged items might be the solution you need. 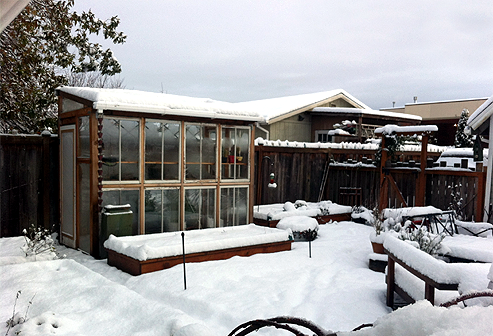 Probably the most popular examples of DIY greenhouses you’ll find on the Internet. This greenhouse by Angela Davis of My Rubber Boots uses old wooden windows that you can pick up at the local dump, architectural salvage store, yard sale, or even in your alley.

UPDATE-Awesome DIY Projects that You’ve Never Heard of:Backyard Innovator -The Best Product That Offers You All Year Round Source Of Fresh Meat,Vegetables And Clean Drinking Water

The best time to salvage windows for this garden project is during construction and remodeling season where you live. Take Angela’s awesome photo tour of her window greenhouse and garden. 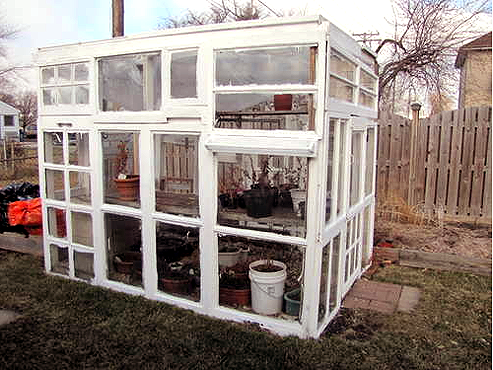 Here’s another window frame greenhouse, this one by Michael Taeuber, who created an Instructable to demonstrate how to build a greenhouse from old windows for his plants. 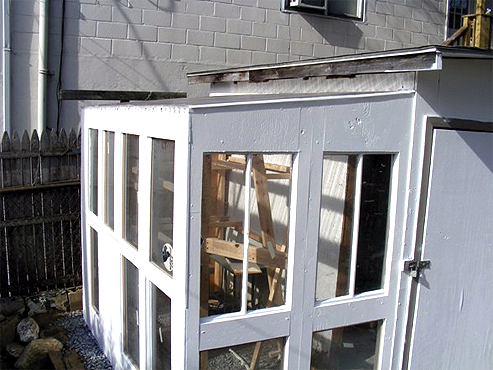 He graciously documented his project so others could follow along and do the same. One of the benefits of building a lean-to greenhouse is that you can passively heat it during the cold with heat from the structure it is attached to. 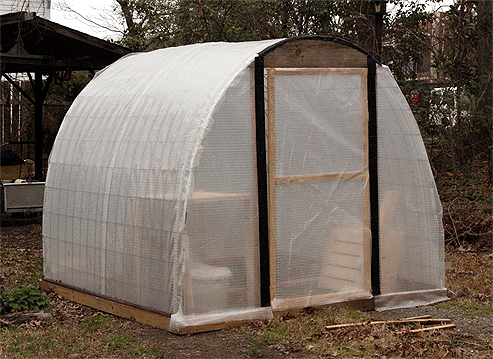 Here’s a simple greenhouse that you can build in one weekend. This was assembled by Wolfie and the Sneak blogger.

You’ll need a few pieces of lumber, a polyurethane sheet, and some “cattle panels” for support. Charlie Lybrand followed Adam Fyall’s directions for building a poly greenhouse. The temporary and portable nature of this example makes it a great option for gardeners who are renting or want to take advantage of the passive solar heating. 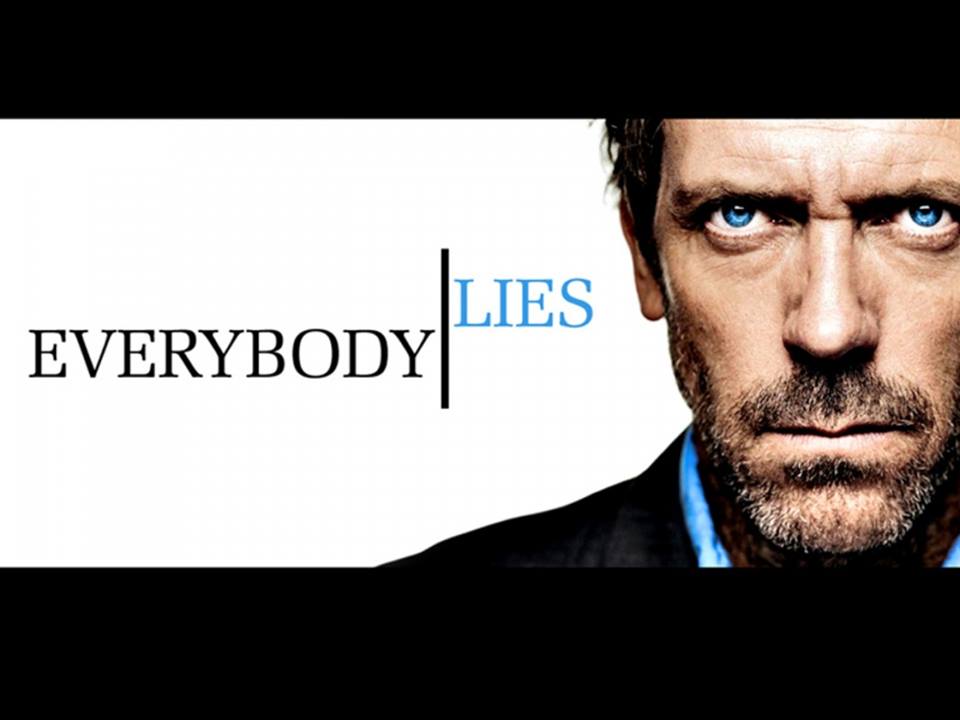