End Of The Days, News, Politics, War, Weapons
by N678sdrtopert 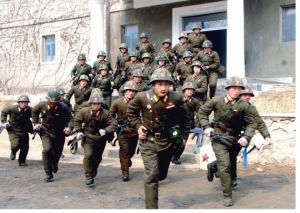 Are the USA, South Korea, and Japan about to invade North Korea?

US Navy seals are gearing up for a ‘decapitation’ of the regime. Meanwhile, North Korea ordered their troops to prepare for combat.

Each year, there is a fair amount of escalation between the US, South Korea, Japan and North Korea; in large part that is because the Alliance (USA, South Korea, and Japan) holds large-scale drills. However, this year, North Korea’s response is a particular concern to the alliance because of the increased missile launches which have landed extremely close to Japan.

The following comes from the Yonhap News Agency;

The U.S. Navy SEAL Team Six will join the annual Foal Eagle and Key Resolve exercises between the two allies for the first time, along with the Army’s Rangers, Delta Force and Green Berets.

“A bigger number of and more diverse U.S. special operation forces will take part in this year’s Foal Eagle and Key Resolve exercises to practice missions to infiltrate into the North, remove the North’s war command and demolition of its key military facilities,” the official told Yonhap News Agency asking not to be named.

Seoul and Washington said the joint drills are purely defensive, but Pyongyang has denounced them as rehearsal for an invasion. 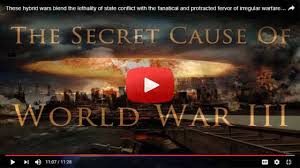 Bug Out While You Still Can! Learn More...

In response to the alliance’s actions North Korea, Kim Jung Un, has ordered the army to prepare for combat, the following is from DailyNK:

The North Korean authorities have ordered the entire army into “combat mode,” a move interpreted as an attempt to tighten security and consolidate sentiment in response to Foal Eagle (FE), the annual military drills conducted by South Korea and the US, which began in early March.

A source in South Pyongan Province told Daily NK that following the order from Kim Jong Un, every last soldier– even if away on business, on leave, off-base for training, or even those with a recent death in the family–were ordered back to their units. The authorities have ordered the military police in each region to summon all soldiers back to their bases.

“The 1st Corps was ordered to fully prepare for combat. In particular, they were instructed to move mechanized combat equipment to strategic areas, including artillery pieces and tanks that were housed underground,” he said.

The 1st Corps is responsible for the defense of areas considered vulnerable due to their proximity to South Korea, including areas of North Hwanghae Province, South Hwanghae Province, and Kangwon Province. According to the source, combat equipment including cannons (except marine artillery shells), tanks, and armored vehicles, are normally stored in mines and are moved to strategic operational positions whenever combat readiness orders are handed down. 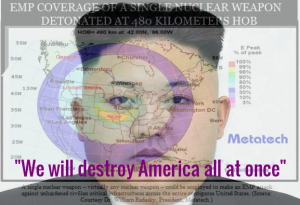 North Korea is the provocateur of the current and ongoing crisis in the region which could end in war. The US has responded to the crisis by adding the THAAD missile system to South Korea, and by moving attack drones into the region, should tensions get out of hand. Also, Japan is contemplating a first-strike against the provocateur to prevent further missile launches and to thwart a possible attack against Japan.

What would come from a war with North Korea?

It was recently revealed that the provocateur missile launches into the Japanese waters were actually in preparation to strike US military bases in Japan. Interestingly enough, yet another country in the region, China, is also drilling to attack US military bases should things in the South China Sea get out of hand. While the development regarding provocative Chinese actions against the United States is no surprise, the question arises that if a crisis breaks out with the Alliance and North Korea, what role will China play?

Will China come to the aid of North Korea? Or will China destroy Korea? Donald Trump recently shed light on the reality that China is not doing nearly enough to curb the provocations from North Korea.

Must See: What is the US government preparing for?

Jeremiah Johnson. “No One Is Taking The North Korean Nuclear Threat Seriously: “Could Easily Drag A Half Dozen Nations Into The Conflict”.” SHTFPlan.com. . (2017): . . 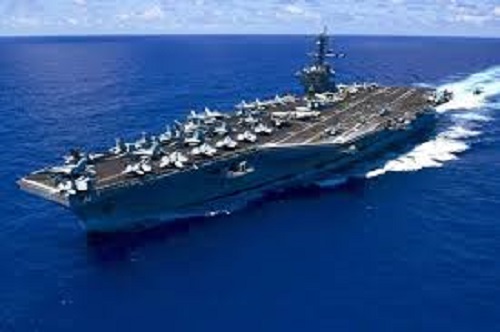 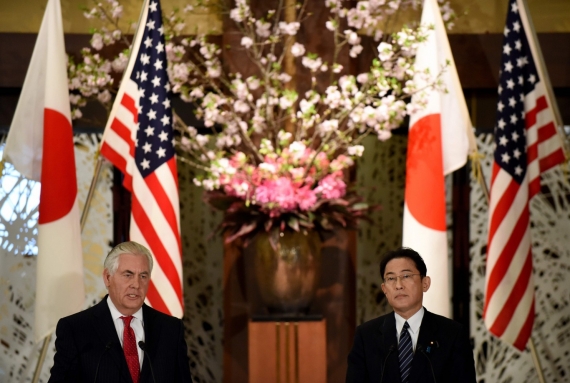