Home›Economy Collapse›BREAKING: North Korea Warns: “If a Single Bullet Is Fired We Will Nuke the United States"- 'TERRIBLE HORROR' FOR AMERICA

BREAKING: North Korea Warns: “If a Single Bullet Is Fired We Will Nuke the United States"- 'TERRIBLE HORROR' FOR AMERICA 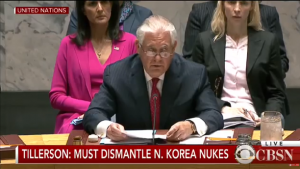 North Korea dictator Kim Jong Un has called on the air force to be ready to strike US aircraft carriers, the official media reported Monday.
Pyongyang also condemned the successful US ballistic missile interceptor test from earlier last week as a “risky move” which “will only bring earlier the day when the US mainland will turn into ashes.”

With tensions heating up on the Korean Peninsula after North Korean dictator Kim Jong Un fired several test missiles into Japanese-controlled territory, and following President Trump’s deployment of Navy Seals whose sole purpose will be to decapitate the leadership of the communist state, Un issued a shocking warning on Sunday.

If even a single bullet is fired, says Un,  his country will immediately initiate a nuclear attack on the United States.

In a statement, North Korea’s Foreign Ministry said: “The Korean People’s Army will reduce the bases of aggression and provocation to ashes with its invincible Hwasong rockets tipped with nuclear warheads and reliably defend the security of the country and its people’s happiness in case the US and the South Korean puppet forces fire even a single bullet at the territory of the DPRK.”

In an earlier statement, U.S. Secretary of State Rex Tillerson pointedly told North Korea that the policies of previous U.S. administrations, which allowed the North Koreans to achieve the nuclear bomb, have ended and that the United States will be pursuing a new strategy to disarm its long-time adversary.

Noting that no option is off the table, Tillerson demanded North Korea cease pursuit of all nuclear programs:

Let me be very clear… the policy of strategic patience has ended… we are exploring a new range of diplomatic, security and economic measures… all options are on the table… North Korea must understand that the only path to a secure, economic prosperous future is to abandon its development of nuclear weapons, ballistic missiles and other weapons of mass destruction.

We have repeatedly warned that North Korea could be the trigger for a war that could see a dozen or more countries in conflict should President Trump no longer pursue the failed policies of patient diplomacy taken by his predecessors George Bush and Barack Obama.

Statements from Tillerson, as well as the North Korean response threatening outright nuclear war, show that the situation in the region is escalating.

And though most Americans have gotten used to the rhetoric and inaction of North Korea, the Trump administration’s approach could be a global game changer with severe consequences.

It is not that difficult to envision a scenario in which President Trump takes military action involving more than a single bullet in response to Kim Jong Un’s nuclear and missile tests.

In that scenario, Kim Jong Un may take things to the next level, which could see the launching of nuclear-tipped ballistic missiles or even Super-EMP weapons designed to disable the U.S. power grid in one fell swoop.

While we hold out hope for world peace, we encourage concerned Americans to prepare for any possibility, especially as it relates to nuclear or radiological fallout:

Should North Korea or another adversary opt for a  more strategic strike, such as detonating a single EMP-based nuclear weapon directly above the central  United States, it could take down our entire power grid.

Experts have warned that such an attack could revert the United States back to the 1800’s, a scenario that could lead to the deaths of some 90% of the U.S. population within one year due to starvation, disease, and violence.

The rhetoric from world leaders suggests a lot of things can go wrong very quickly. Prepare for the possibility today, because even one second after the event will be too late.

RECOMMENDED–Learn How Planning Ahead Can Help You Protect Your Family, Your Home And Your Belongings In A Dangerous Time.Watch this free video. 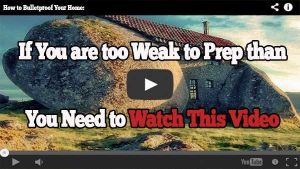 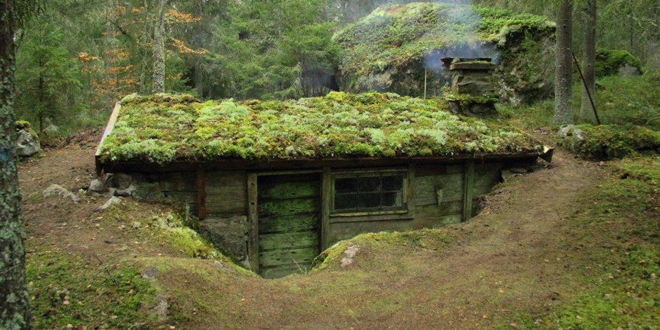 How To Build The Perfect Earth Sheltered ... 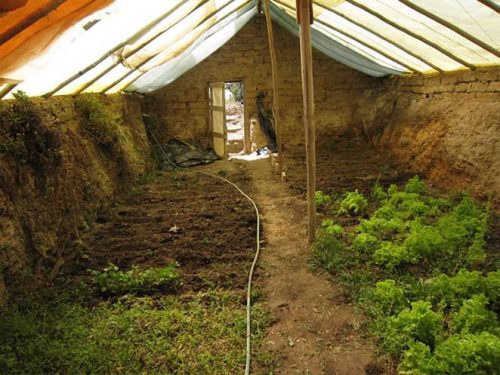