Home›End Of The Days›BREAKING-ISIS Declares WAR On Trump's Inauguration Day Calling It 'BLOODY FRIDAY-READY FOR JIHAD!’

End Of The Days, News, Trump Scandal, War
by N678sdrtopert 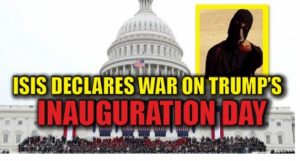 The ISLAMIC STATE of Iraq and Syria (ISIS)  is planning a 'Bloody Friday' assault on the day Donald Trump is inaugurated as US president.

The Islamic terror organization is reported to have recruited a number of new English speaking operatives in recent months in a major bid to communicate messages ahead of the event.

US special forces will be on high alert when Mr Trump takes over as 45th President of the United States on Friday, January 20, 2017, in Washington, DC.

But security analysts have been following communications between members of the group who are planning large scale attacks on that day, it has been claimed.

According to reports ISIS has expanded production of special editions of official videos with English subtitles in recent weeks and with a view to reinforcing targets on US soil.

And their ISIS-linked Amaq Agency Telegram channels have resumed posting on social networks after they were went temporarily offline following a terror attack in the US last Monday.

In that attack, at least nine people were injured when a killer pulled a fire alarm in a university building to get students outside, then drove a car into the crowd on the campus of Ohio State University.

The attacker also began stabbing those at the scene with a large knife, Columbus Police say.

He was later identified as 18-year-old Somali refugee Abdul Razak Ali Artan and killed at the scene.

ISIS released a communication on its al-Naba arabic publication this week confirming he was a member of their group.

While campaigning for President, Donald Trump made explicitly clear that the day he becomes President, he will order his Generals to submit - within 30 days - a plan to attack and destroy ISIS.

MORE-Secret US Terror Camps Revealed-Terrorist Camps Are Now In Locations Across America, ‘READY FOR JIHAD!’

Someone should tell ISIS that the US is no longer going to be led by limp-wristed-liberal Barack Obama.

Rather than plan attacks on Inauguration Day, ISIS would do well to run as fast and as far as they can to get away from the hellish onslaught that will come against them, when the US teams-up with Russia to wipe ISIS barbarians from the face of the earth.  Because that is, many expect, exactly what's coming.

Which Countries Hate The United States? ... 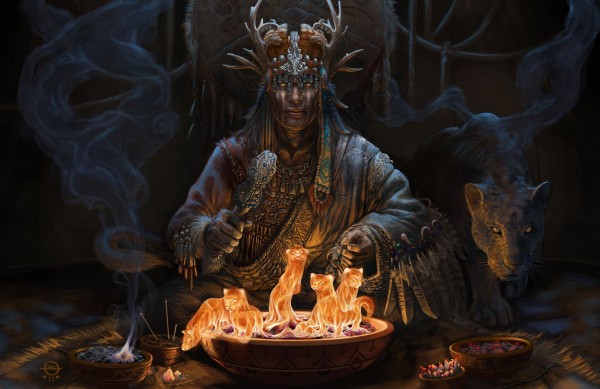 'We Are Protectors, Not Protesters'! Is THIS ...