End Of The Days, FEMA, Health, News
by N678sdrtopert

Congressman Ron Estes, R-Kansas, announced Thursday night that he has “numerous questions” about chemical and biological tests the Department of Homeland Security wants to conduct just across the state line in Oklahoma.

Homeland Security officials plan to execute a “low level outdoor release” of inert chemical and biological simulant materials at the old Chilocco Indian School campus north of Newkirk, Okla., after the first of the year and again next summer.

The campus is near the Kansas/Oklahoma border, about 6 miles south of Arkansas City and about 55 miles southeast of Wichita. Wind typically blows out of the south, which could carry airborne particles into Kansas.

Part of the test is to determine how much protection people would receive from being inside a house or an apartment if biological agents are used in a terrorist attack, according to a statement on the Homeland Security web site.

The environmental assessment of the proposed chemical tests states low concentrations of particles will be released at two buildings on the now-abandoned Chilocco campus. The assessment says that the test will have no adverse impact on human health or the environment.

Estes, who represents the Fourth District in the U.S. House of Representatives, serves on the House Committee on Homeland Security. In a statement released late Thursday, he said he is “monitoring the situation closely.”

“I have numerous questions regarding this proposed test,” Estes said. “While it’s important for our federal agencies to test their abilities in response to threats, we need to be one hundred percent certain this test is safe for the residents of south central Kansas.”

The city of Arkansas City posted a statement on its Facebook page Thursday saying it was reviewing media reports of the chemical testing.

“This is the first time the city has been made aware of any testing to occur at Chilocco,” the statement said. “Inert means chemically inactive, which means by definition there should be no risk to the citizens. However, we are looking into the situation to gather more information for our citizens and their safety.”

For the particle test, the federal government plans to release titanium dioxide, which it describes as a “white odorless powder that is chemically insoluble in water, nonreactive, nonflammable, and nonhazardous.” It also plans to release urea powder mixed with a CL Fluorescent Brightener.

For the biological portion of the test, it plans to release genetic barcoded spores of a biological insecticide known as native Btk, which is sold under the trade name of Dipel. Dipel is not considered a hazard by the Environmental Protection Agency when handled appropriately, according to the assessment.

People have 30 days to submit comments on the environmental assessment to Homeland Security about the proposed tests by email at [email protected] or by mail to the Department of Homeland Security:

The deadline for comments is Dec. 8. Chilocco was one of five boarding schools authorized by Congress in 1882 for Native American children not on reservations. Haskell Indian Nations University in Lawrence is another. The 8,000-acre Chilocco Indian Agriculture School opened in 1884 and remained in operation until 1980.

The school is owned by the Council of Confederated Chilocco Tribes which include the Kaw Nation, the Otoe-Missouria Tribe, the Pawnee Nation, the Ponca Nation, and the Tonkawa Tribe.

In 1994, the Tonkawa Tribe briefly considered storing high-level nuclear waste on some of the land.

A chemical leak at an Atchison, Kan., plant Oct. 21, 2016, was created by an “inadvertent” mixture of sodium hypocholorite and sulfuric acid, city manager Trey Cocking said Friday afternoon. The leak was reported shortly after 8 a.m. Oct. 21, created a dangerous fog and led to a number of evacuations. 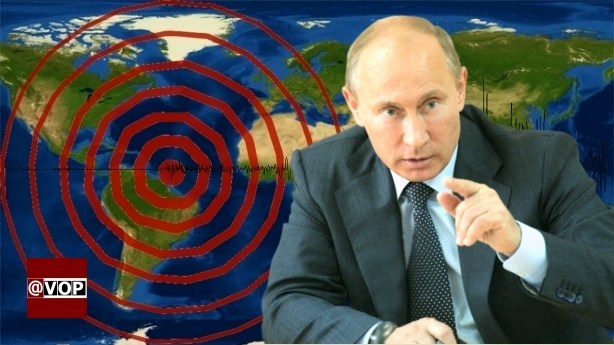 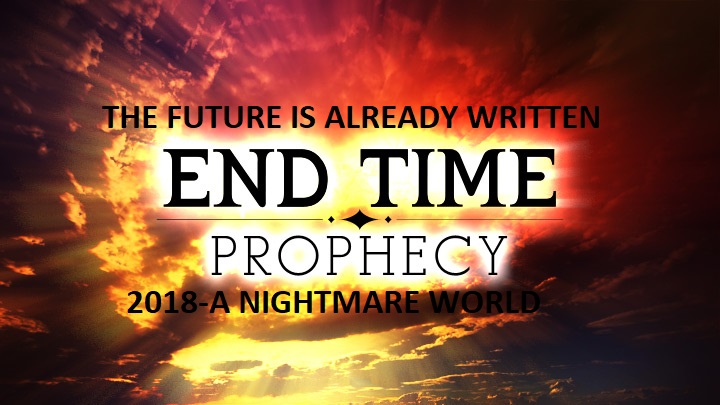 END TIMES - THE FUTURE IS ALREADY ...