SHELBY COUNTY, Ala. – Alabama, Georgia, Tennessee and Virginia Governors have all declared a state of emergency after a pipeline leak has caused gasoline shortages and price increases.

Residents in multiple southern states were scrambling to fill-up on Friday amid the scare.
On Friday, September 9, 2016, a mining inspector in Shelby County, Ala., detected a gasoline odor on mining property. He alerted Colonial Pipeline, which operates two pipelines in the immediate vicinity. Both pipelines were shut down as a precaution and Colonial employees were dispatched for a visual survey of the site. Upon confirmation of a release, Colonial Pipeline mobilized a coordinated response effort with federal, state and local agencies as well as local emergency responders.

Colonial Pipeline issued the following update regarding its ongoing response to a gasoline release in Shelby County, Alabama, and the subsequent interruption of service to Line 1, which transports gasoline from refiners on the Gulf Coast to delivery locations in the Southeast and along the Eastern seaboard.
This afternoon, working in consultation with Unified Command, Colonial Pipeline will begin excavation operations to repair the impacted section of pipe on Line 1. This work will continue throughout the weekend, with Line 1 projected to restart next week. Recovery of gasoline, which remains contained, also continues as safety conditions allow.
ARTICLE :PANIC as Fuel Supplies Run-out in Atlanta, Raleigh, Charlotte, Roanoke — More Refineries SHUTTING DOWN!

Colonial Pipeline is currently shipping gasoline on Line 2 to help mitigate the impact of the service interruption to Line 1. Colonial has also been able to make limited deliveries upstream of western Alabama on Line 1. In addition, fuel shippers continue to implement contingency plans to further mitigate potential disruptions to their operations.

Based on conservative evaporation models and assumptions, the spill volume estimate has been revised to fall in the range of 6,000 to 8,000 barrels. Because sufficient resources have been deployed to the site, this estimate does not change the response, which is progressing as planned.

Responders continue to make progress on repair of Line 1 and are simultaneously exploring alternatives, including the construction of a temporary segment of pipeline around the leak site to allow Line 1 to return to service as rapidly and safely as possible.
EXCLUSIVE: The Best 3 Life Lessons We Learned From Our Grandparents. How far have they come?
Colonial Pipeline has maintained an open line of communication with stakeholders across our system to prepare for any potential disruption in supply and will continue to update these reports as details become available. Colonial Pipeline has more than 680 employees and partners on site working as safely and expeditiously as possible to repair the impacted segment of pipe and return to normal operations. 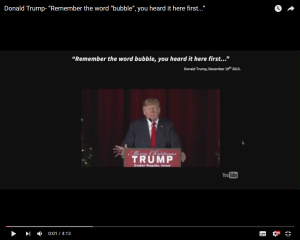 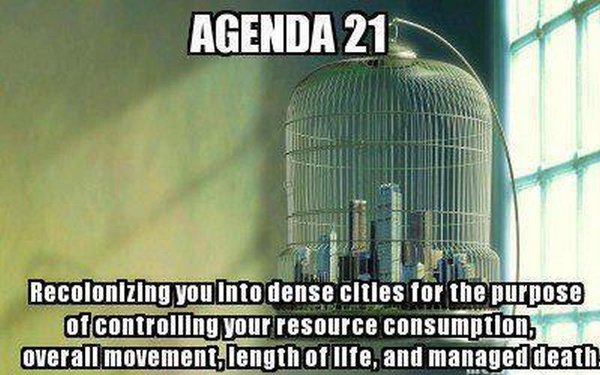 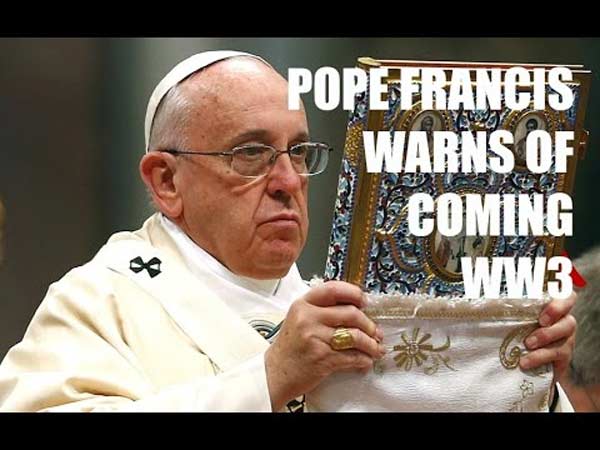