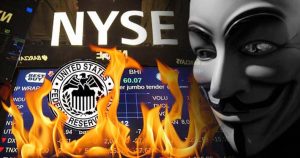 Amidst a global media blackout of Anonymous’ ongoing worldwide attacks on the “corrupt banking cartels,” the hacking collective has now taken down some of the most prestigious institutions in global governance. Op Icarus has recently taken offline the World Bank, the New York Stock Exchange, five U.S. Federal Reserve Banks and the Vatican. 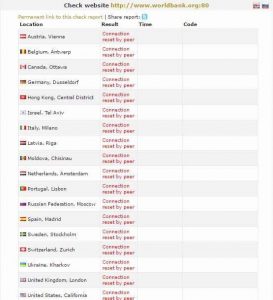 After announcing a global call to arms against the “corrupt global banking cartel,” the hacker collective, known as Anonymous, in conjunction with Ghost Squad Hackers, have taken over 30 central banks offline, including striking many targets at the heart of the Western imperialist empire. 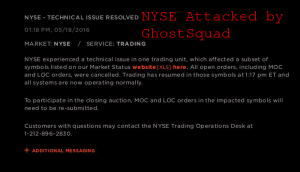 An Anonymous press release explained the intention behind the operation:

The banks have been getting away with murder, fraud, conspiracy, war profiteering, money laundering for terrorists and drug cartels, have put millions of people out on the street without food or shelter and have successfully bought all our governments to help keep us silenced. We represent the voice of the voiceless. We are uniting to make a stand. The central banks which were attacked in recent days were attacked to remind people that the biggest threat we face to an open and free society is the banks. The bankers are the problem and #OpIcarus is the solution.

Operation Icarus was relaunched in conjunction with a video release announcing the beginning of a “30-day campaign against central bank sites across the world.” Since that time, the scope and magnitude of the attacks have increased exponentially, with Anonymous, Ghost Squad Hackers, a number of Sec groups and Banned Offline coordinating attacks — each focusing on separate financial institutions in an effort to maximize the number of targets hit.

In a previous interview with the Free Thought Project, an Anonymous representative clarified that the operation is in no way intended to impact individuals’ accounts held within the banks, explaining that OpIcarus is directed solely at the 1% perpetuating injustice:

We would just like to make it very clear that all targets of #OpIcarus have been Rothschild and BIS central owned banks. In fact most of the targets so far such as Guernsey, Cyprus, Panama, Jordan, British Virgin Isles, etc are in the top 10 places of tax havens for the elite. No on-line consumer accounts were harmed, no ATM’s were blocked and no personal client data was leaked. This has been a protest against the Central Banks and the 1% — no innocent or poor people were harmed. 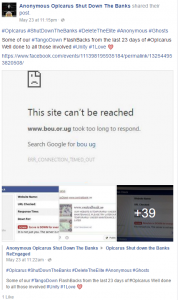 The initial attacks were reported in global corporate media, such as Reuters, with subsequent strikes being reported by independent outlets such as the IBTimes and HackRead. The most recent press release from Anonymous summarized some of the attacks of the past week, as global media has curiously stopped reporting on the attacks altogether.

Greetings citizens of the world, we are OpIcarus a collective of citizens from around the globe working on exposing the 1% through the global banking systems. The elite are responsible for the corruption currently taking place in all governments, media, drug cartels, sex trafficking and money laundering. This last week we have had success in taking down the banking systems of the Bank of International Settlements, the World Bank, the Vatican, Morocco, Macedonia as well as the Central Bank of Venezuela. We stand with the people of Venezuela as they protest their corrupt government and all should expect our support through operations during these uprisings wherever they may arise. We are the people, We stand with the people, We support the people.

After announcing OpIcarus at the beginning of May, Anonymous released a list of institutions the collective plans to target, which is divided into four sections; websites associated with the U.S. Federal Reserve, the International Monetary Fund (IMF), sites owned by the World Bank, and over 150 sites associated with national banks around the globe.

In just a few weeks, OpIcarus hackers have hit dozens of financial institutions listed in their online manifesto. Any questions about whether the hacktivists would be able to take out some of the more high-profile institutions seem to have been answered with the recent successful attacks on the World Bank, the U.S. Federal Reserve Banks, the Bank of France and the Bank of England — the central banks of the U.K. and France – and the Vatican.

The attack on the Bank of England was unique from the previous attacks, as it reportedly took down the internal email server.

While some have questioned the effectiveness of OpIcarus, senior director at Corero Network Security, Stephanie Weagle, told Info Security magazine:

While the impact on the individual targets of the DDoS attack campaign, ‘OpIcarus’ is unclear; obstructing or eliminating the availability of email servers is significant. In an online world any type of service outage is barely tolerated, especially in the banking industry where transactions and communications are often time-sensitive, and account security is of utmost importance.

In the world of high finance, time is money and every minute that a bank is forced offline it is losing potential revenue, which in turn hurts the bottom line of those that support the imperial war machine. Thus far, all targeted banks have refused to comment on the damage inflicted by the continuous cyber attacks. 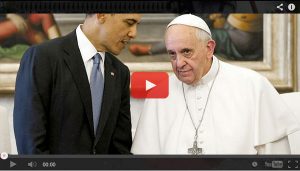 Make no mistake that this operation has already been extremely effective — evolving and growing rapidly. The fact that global corporate media is refusing to report on these numerous high-profile attacks is indicative of the fear the 1% have of OpIcarus garnering massive public support. The attempt to conceal the scope and breadth of this operation from public purview reveals the visceral fear the elite harbor toward those they prey upon. It seems the only thing the ruling class can do now is attempt to conceal and suppress the information about what’s transpiring in hopes of keeping the populace ignorant. 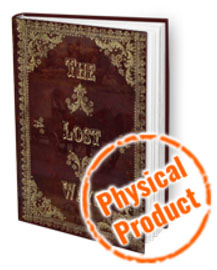 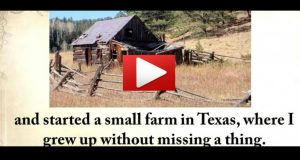 Jay Syrmopoulos is a geopolitical analyst, free thinker, researcher, and ardent opponent of authoritarianism. He is currently a graduate student at University of Denver pursuing a masters in Global Affairs. Jay’s work has been published on TheFreeThoughtProject.com, where this article first appeared, Ben Swann’s Truth in Media, Truth-Out, Raw Story, MintPress News, as well as many other sites. You can follow him on Twitter @sirmetropolis, on Facebook at Sir Metropolis and now on tsu. 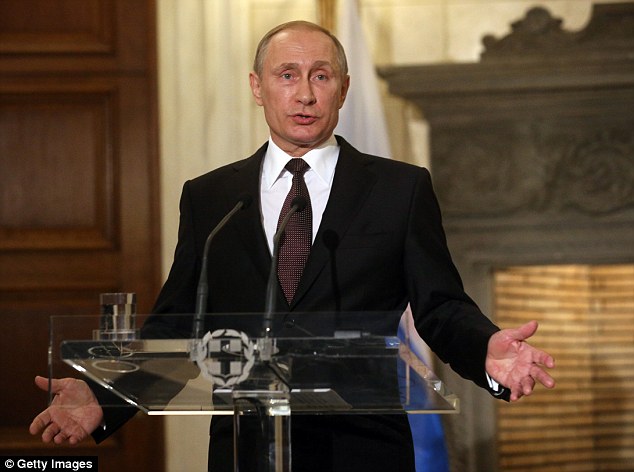 WWIII-Putin Warns Poland And Romania Could Be ...