Home›News›The “Bazooka Vespa”: The Scooter That Could Destroy Tanks

The “Bazooka Vespa”: The Scooter That Could Destroy Tanks

“Not just a scooter, a way of life.” This is the slogan of the iconic Italian brand Vespa, most suitable for the world’s number one scooter producer.

The company was founded by Rinaldo Piaggio in 1884, and at first, it produced carriages, switching to aircraft production years later. In 1917, the company expanded their facilities by building a new plant in Pisa. In 1921. Piaggio acquired another factory in Pontedera, where they produced bomber plane engines. This factory became a strategic target during the Second World War, so on 31st August 1943, it was destroyed. 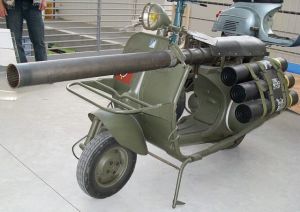 After the war, Enrico Piaggio, Rinaldo’s son, established the new Piaggio company in April 1946, in Florence, and built a new factory with the help of the Allied forces. Enrico saw the need of the masses for an affordable and small vehicle, which can be used on the damaged Italian roads. Inspired by the Cushman motorcycles, which were dropped by parachutes by the Allied Forces, in 1944 Enrico ordered the Piaggio engineers to design a scooter. They created a prototype named MP5, better known as Paperino.

Enrico was not satisfied with the looks of the scooter, so he asked the aeronautical engineer, Corradino D’Ascanio, for a redesign. In 1946, the MP6 model was created, and when presented to Enrico, it was immediately called “Vespa” by the owner himself. The Italian term “Vespa” means “wasp,” and its name was given due to the looks and the sound of the vehicle.

On 23rd April 1946, the scooter was patented in the Central Patents Office in Florence, and the production began. The Vespa was an instant success, and it became famous soon after the launch. 13 years since the creation of the Vespa, there were one million scooters sold. Today, this number has increased to over 16 million. Many other manufacturers tried to copy the Vespa and produce their scooters, but none of them had the beauty and durability of the Italian scooter. 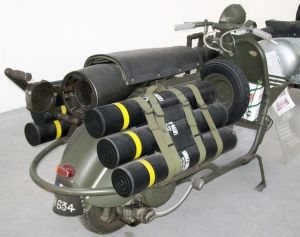 Vespa has had many models through the years, used for many purposes. However, there is one model which will remain known as the most dangerous scooter ever made: the Vespa TAP 150. Ordered by the French military in 1950’s, Vespa TAP 150 was produced by ACMA, the licensed French manufacturer of Vespa models. The model was first introduced in 1956 and enhanced in 1959. The TAP 150 was planned to be used in the Indochine and Algerian conflicts by the Troupes Aéro Portées (TAP), hence the name of the model. Three companies entered the competition: Valmobile 100, the Bernardet 250 and the modified Vespa. The Vespa won, so approximately 500 pieces of this model were assembled by ACMA. 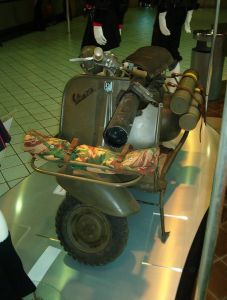 The TAP 150 had a reinforced frame, a 146 cm³ single cylinder, two-stroke engine and could develop a maximum speed of 40 miles per hour. The TAP was equipped with an M20, a light anti-armour cannon, which could penetrate an armor with 100 mm thickness, thanks to the HEAT warhead attached to it. The Vespa was supposed to serve only as a transport method for the cannon, although it was possible to fire the gun while mounted on the scooter.

This artillery was not very useful against the tanks in the Indochine conflict but proved itself as quite useful against lightly armored targets in the Algerian War. The TAP was constructed to be dropped in pairs from a plane with a parachute. The bikes were mounted on palettes and protected with haystacks. One of the scooters carried the cannon, while the other carried the ammo, so they were operated by two men teams. The TAP 150 was ready to be used instantly, and due to its mobility, it was a very effective weapon. A trailer carrying additional items was often attached to the moped, and it also had a tripod for the cannon. The Vespa TAP 150’s construction was very cheap, with an estimated cost of 500$, so it was the perfect weapon for anti-guerilla warfare. 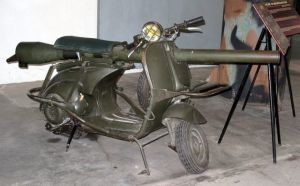 The Bazooka Vespa was not the first military motorcycle produced by Enrico Piaggio. At the beginning of the 1950’s, he introduced Vespa Force Armate to the army. Although the bike met the NATO standards, Enrico Piaggio himself quit the negotiations in 1952, stating he does not want to deal with the state and the military. The Vespa TAP 150 was used only in Indochine and Algeria and, after that, it was dismissed from service.

Today, the Piaggio group is one of the largest producers of motorcycles in the world, with more than 70,000 employees and operations established in over 50 countries. Piaggio owns eight different motorcycle brands, but Vespa is the jewel in their crown, still faithful to their traditional design and incomparably beautiful to any other scooter. 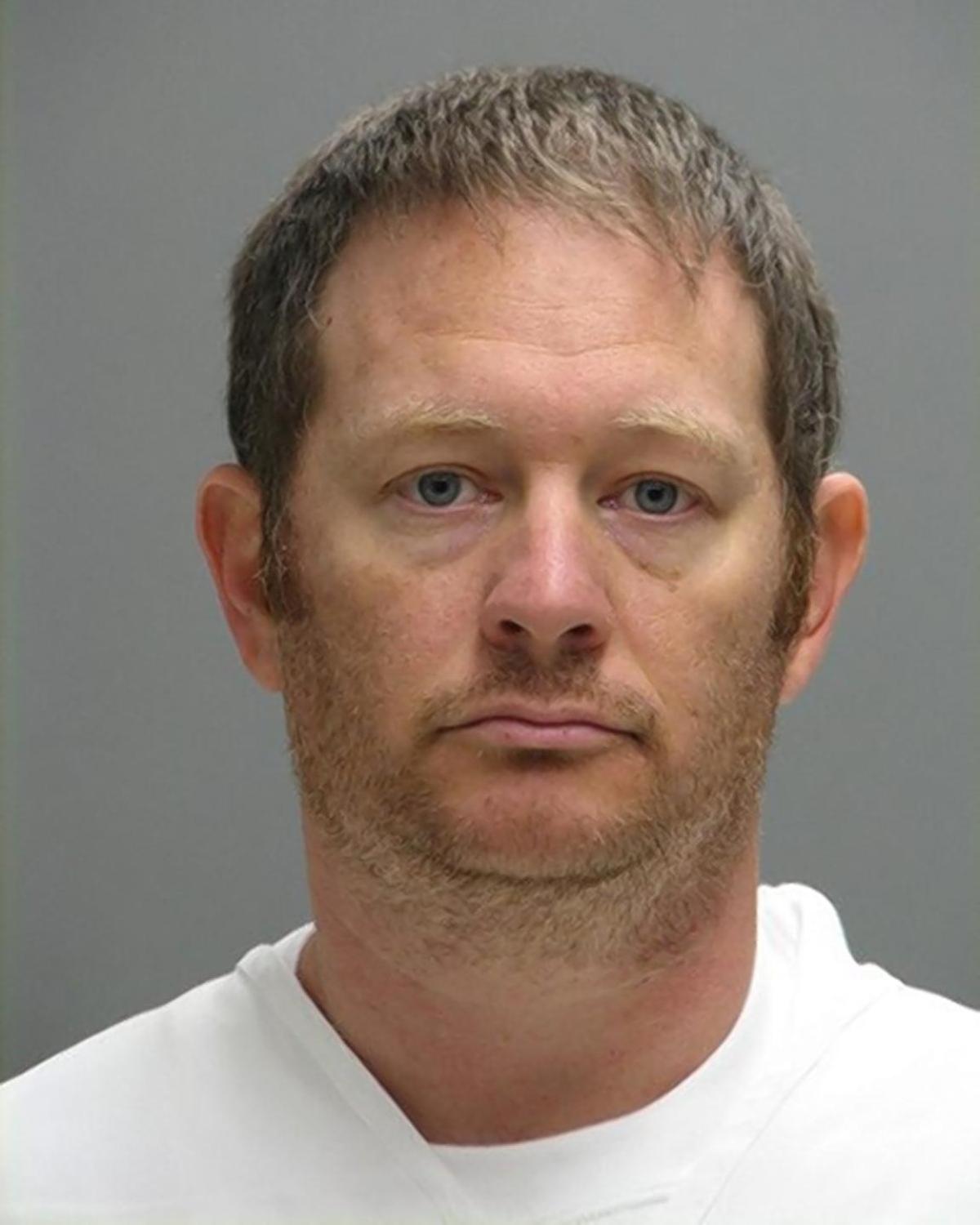 Ex-Secret Service Officer Gets 20 Years for ... 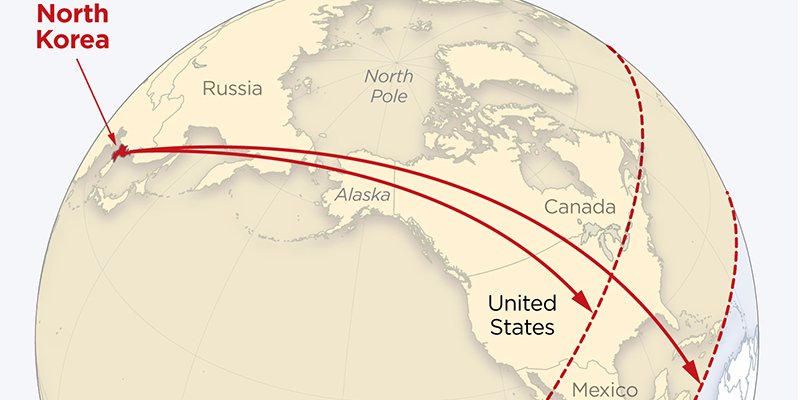