Home›History›As We Approach Thanksgiving, It Is Wise To Recall What Almost Killed the Pilgrims: Communism! And What Saved Them: The Free Market System of Capitalism.

As We Approach Thanksgiving, It Is Wise To Recall What Almost Killed the Pilgrims: Communism! And What Saved Them: The Free Market System of Capitalism.

Recalling the story of the Pilgrims is a Thanksgiving tradition, but do you know the real story behind their triumph over hunger and poverty at Plymouth Colony nearly four centuries ago? Their salvation stemmed not so much from the charitable gestures of local Indians, but from their courageous decision to embrace the free-market principle of private property ownership a century and a half before Adam Smith wrote The Wealth of Nations.

Writing in his diary of the dire economic straits and self-destructive behavior that consumed his fellow Puritans shortly after their arrival, Governor William Bradford painted a picture of destitute settlers selling their clothes and bed coverings for food while others "became servants to the Indians," cutting wood and fetching water in exchange for "a capful of corn." The most desperate among them starved, with Bradford recounting how one settler, in gathering shellfish along the shore, "was so weak … he stuck fast in the mud and was found dead in the place."

The colony's leaders identified the source of their problem as a particularly vile form of what Bradford called "communism." Property in Plymouth Colony, he observed, was communally owned and cultivated. This system ("taking away of property and bringing [it] into a commonwealth") bred "confusion and discontent" and "retarded much employment that would have been to [the settlers'] benefit and comfort."

Many have credited Karl Marx with inventing what we now know as communism in the middle of the 19th century. The concept of communal living and dependence, however, came long before The Communist Manifesto. Over the centuries, the concept has been applied by different people in different places. While the reasons for applying the communal approach varied as widely as the people who attempted it, one thing did remain constant: failure. From Roman latifundiae to the Soviet Union, communism time and again proved the failure inherent in its concept. Americans do not need to look to distant lands and little known peoples for evidence of the failure of communism. They simply need to look back at one of the most celebrated groups of people in their history: the Pilgrims.

As most educated Americans know, Puritan Separatists, or Pilgrims, landed in Massachusetts in 1620. What many don’t realize is that the original economic system of their colony, Plymouth Plantation, was a form of communism. There was neither private property nor division of labor. Food was grown for the town and distributed equally amongst all. The women who washed clothes and dressed meat did so for everyone and not just for their own families. This sounds like the perfect agrarian utopia envisioned by Marx and Lenin. What happened to it? To find the answer to that question, one must turn to Of Plymouth Plantation by William Bradford. Bradford served as Governor of Plymouth Colony from 1620 to 1647 and chronicled in great detail everything that happened in the colony.

By 1623, it was obvious the colony was barely producing enough corn to keep everyone alive. Fresh supplies from England were few and far between. Without some major change, the colony would face famine again. In his chronicle, Bradford described what was going wrong and how it was solved (pardon the King James English):

All this while no supply was heard of, neither knew they when they might expect any. So they began to think how they might raise as much corn as they could, and obtain a better crop than they had done, that they might not still thus languish in misery. At length, after much debate of things, the Governor (with the advise of the chiefest among them) gave way that they should set corn every man for his own particular, and in that regard trust to themselves; in all other things to go in the general way as before. And so assigned to every family a parcel of land, according to the proportion of the number, for that end, only for present use (but made no division for inheritance) and ranged all boys and youth under some family. This had very good success, for it made all hands industrious, so as much more corn was planted than otherwise would have been by any means the Governor or any other could use, and saved him a great deal of trouble, and gave far better content. The women now went willingly into the field, and took their little ones with them to set corn; which before would allege weakness and inability; whom to have compelled would have been thought great tyranny and oppression.

With weak crops and little hope of supply, the Pilgrims divided the parcels among the families and told them to grow their own food. They found that those who would pretend they couldn’t work due to infirmity, weakness or inability (sound familiar?) gladly went to work in the fields. Corn production increased dramatically and famine was averted because communism was eliminated. Bradford’s account doesn’t end here; he goes on to describe why he believed the communal system failed. Understanding the reasons for the failure is just as important, if not more important, than learning about the failure itself. Governor Bradford wrote:

The experience that was had in this common course and condition, tried sundry years and that amongst godly and sober men, may well evince the vanity of that conceit of Plato’s and other ancients applauded by some of later times; that the taking away of property and bringing in community into a commonwealth would make them happy and flourishing; as if they were wiser than God. For this community (so far as it was) was found to breed much confusion and discontent and retard much employment that would have been to their benefit and comfort. For the young men, that were most able and fit for labour and service, did repine that they should spend their time and strength to work for other men’s wives and children without any recompense. The strong, or man of parts, had no more division of victuals and clothes than he that was weak and not able to do a quarter than the other could; this was thought injustice. The aged and graver men to be ranked and equalized in labours, victuals, clothes, etc., with the meaner and younger sort, thought it some indignity and disrespect unto them. And for men’s wives to be commanded to do service for other men, as dressing their meat, washing their clothes, etc., they deemed it a kind of slavery, neither could many husbands well brook it.

The famine that nearly wiped out the Pilgrims in 1623 gave way to a period of agricultural abundance that enabled the Massachusetts settlers to set down permanent roots in the New World, prosper, and play an indispensable role in the ultimate success of the American experiment.

The communal system failed because it treated the older and wiser the same way as the young and brash. It failed because it rewarded the less productive as much as the more productive. It failed because members of the community found that they could do less and still get the same benefit. All of these problems arose in a very religious community in which gluttony and laziness were considered sins and drunkenness was rare. How much more would communism fail in a larger society where such problems are rampant! By returning to a system in which the older and wiser are respected, and by reorganizing so that one’s benefit was directly tied to his production, the Pilgrims ensured the survival of their colony. Governor Bradford, however, ultimately attributes the failure of the “common cause” to something much deeper:

Upon the point all being to have alike and to do alike, they thought themselves in the like condition, and one as good as another; and so, if it did not cut off those relations that God hath set amongst men, yet it did at least much diminish and take off the mutual respects that should be preserved amongst them. And would have been worse if they had been men of another condition. Let none object this is men’s corruption, and nothing to the course itself. I answer, seeing all men have this corruption in them, God in His wisdom saw another course fitter for them.

Governor Bradford is basically saying that communism failed because of the corrupt nature of humans. People are imperfect and sinful. The utopia Marx and Lenin dreamed of could only work if it were filled with perfect people- and no such infallible people can be found in this world. Furthermore, the communal system undermines the relations God instituted among men- marriage and family. With husbands growing food for other people’s children, wives washing other men’s clothes, and children doing chores for other families, the basic foundational social unit of society is undermined. Without that, no society can hope to survive.

Plymouth's Pilgrims may have survived that near-fatal brush with socialism but, sadly, many political leaders remain transfixed by a blind faith in the ability of government to shape and set the course of human behavior.

Case in point: the tenacious liberal belief that no connection exists between the tax burden we place on capital formation and the economic behavior of those who must shoulder that burden.

The liberal creed holds that investors will take economic risks and create jobs no matter how punitive the tax regime. THAT BELIEF IS IN ERROR.

To liberals, lowering that burden through reductions in the rate of taxation simply bestows an unwarranted windfall on the "rich" and deprives the government of much-needed tax revenue.

In reality, no government can do better for individuals than they can do for themselves.

The hard workers, the reliable and the thrifty choose freedom.  Only the lazy, the jealous, and the envious choose communism/socialism. 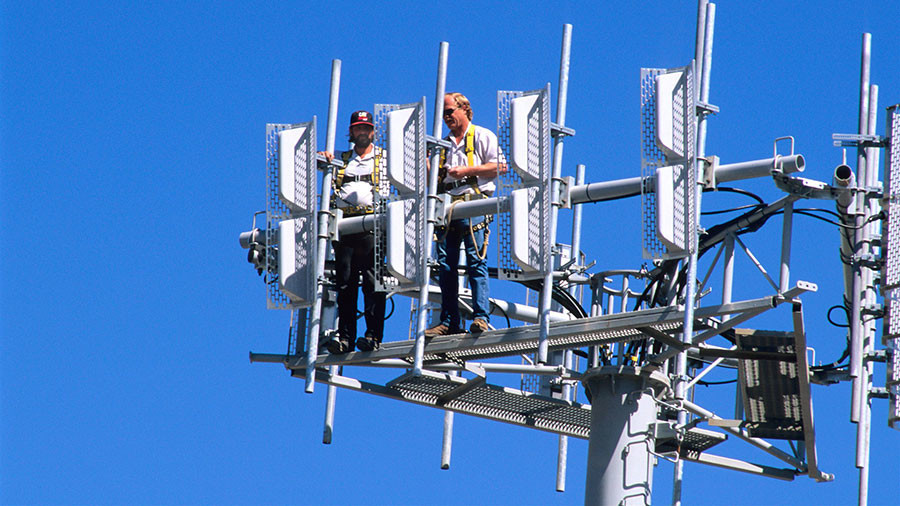