Home›News›This Is Why Americans NEED Guns . . . . Wild Shootout in Tulsa

This Is Why Americans NEED Guns . . . . Wild Shootout in Tulsa 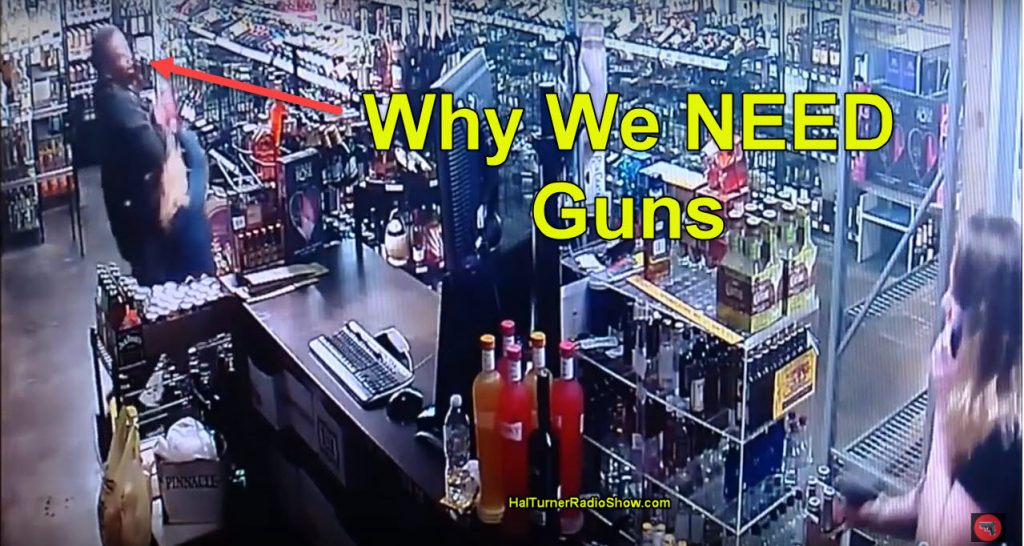 With emotional retards screeching for more "gun control" here in the United States after the horrific mass-killing in Parkland, Florida, I think it might be helpful to demonstrate with actual security video, exactly WHY Americans need guns.  We have sub-human savages among us who rape, rob, pillage burn and kill.  Here's one of them in action:

Did you see in the video how many times the perpetrator got shot?  SEVERAL TIMES!   . . . and still he continued to attack the women.

Watching this made me wonder what type of drugs the beast may have been on that he continued to attack despite being shot multiple times? 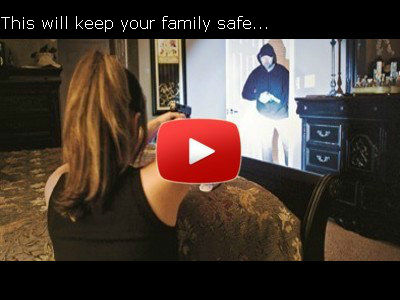 This type of armed robbery -- and worse --  happens EVERY DAY somewhere in America.   Because our "Diverse" and "multicultural" society has brought into itself, less-evolved "humans" whose savage ways are the only thing they know.

Diversity is NOT our strength.  All cultures are NOT equal.  And while skin color does NOT make people unequal, it is a very good indicator of what BEHAVIOR to expect.

Folks may not like that reality, or me stating it so bluntly, but those ARE the facts. Which is why Americans NEED guns.