The average temperature in Stockholm in January is -3°C (27°F). For Marie Granmar and Charles Sacilotto it can be much warmer thanks to the greenhouse that blankets their home.

“For example at the end of January it can be -2°C outside and it can be 15 to 20°C upstairs,” explains Sacilotto. He was inspired to build a house-in-a-greenhouse through his relationship with architect Bengt Warne who began designing the first Naturhus (Nature House) in 1974*.

Originally Sacilotto looked for an empty lot to build an entirely new Naturhus, but he eventually settled on an old summer house on the Stockholm archipelago. Using Warne’s design, he covered the small summer house, plus an addition, in 4 millimeter glass. The footprint of the greenhouse is nearly double that of the home, leaving plenty of room for a wrap-around garden, and since inside the bubble it’s a Mediterranean climate, the couple now grow produce atypical for Sweden (e.g. figs, tomatoes, cucumbers).

The family grows their own food such as tomatoes, cukes, figs, grapes and various herbs that wouldn’t normally survive during cold Scandinavian winter.

The favorite spot is the glass-covered roof deck. Since there’s no longer need for a roof, the couple removed it and now have a large space for sunbathing, reading or playing with their son on swings and bikes.

The greenhouse isn’t the only novel point to the Granmar-Sacilotto home. They are also completely independent from city sewage. Built by Sacilotto- an engineer by training-, the sewage system begins with a urine-separating toilet and uses centrifuges, cisterns, grow beds and garden ponds to filter the water and compost the remains.

* In the video, Granmar mentions architect Bengt Warne’s influence in the 1990s since this is the date he reached a larger audience with his book release.

With unfavorable winter temperatures of a 27 degree January average, living in Stockholm, Sweden let alone growing food in the wintertime would be unimaginable without some form of heat. Well, what better way than to harness the free energy of the sun without having to worry about solar panels and high voltage electronics.

Marie Granmar, Charles Sacilotto and their young son, decided to just that. Their house is literally an environmentally-friendly house built within a functioning greenhouse. The result?Absolute comfortably sustainable brilliance.

They call it Naturhus and it was inspired by Swedish eco-architect Bengt Warne, who was also Sacilotto’s mentor.

On the road to my Great-Grandfather!The best story ever about our great grandparents.Make sure the sound is turned-Video below

Imagine sunbathing and reading a book in the dead of a frigid winter surrounded by fresh fruits and vegetables.
Here’s how it works, in a nutshell: Sunlight warms the home and growing area during the day. What’s more is residual heat is then stored in the bedrock below the house. The roof deck is open for lounging year-round. Don’t miss the video below for more details.

This incredibly self-sufficient family also collects rainwater for household needs as well as for plant watering and they compost their kitchen waste.

RECOMMENDED:How to Build a Greenhouse from Used Windows or Storm Doors & Expert Advice on Greenhouse Growing !

In addition, Sacilotto, who happens to be an engineer built the house’s sewage system. Fair Companies reports, “The sewage system begins with a urine-separating toilet and uses centrifuges, cisterns, grow beds and garden ponds to filter the water and compost the remains.”

So just how safe is it to live in a greenhouse?

If it ever does, it will break in tiny pieces to not harm anyone.” 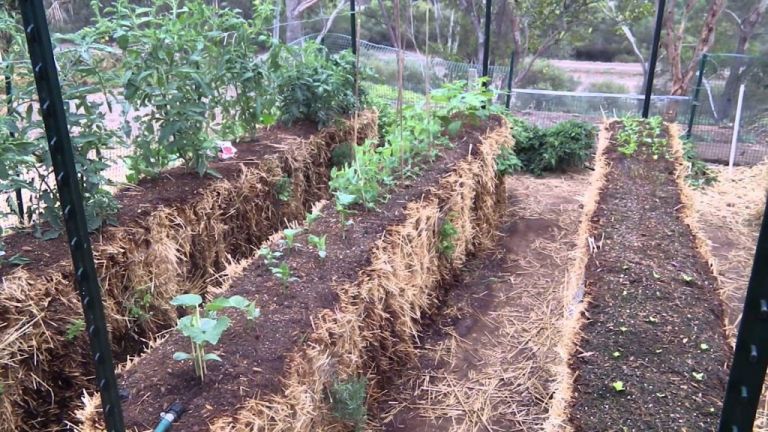 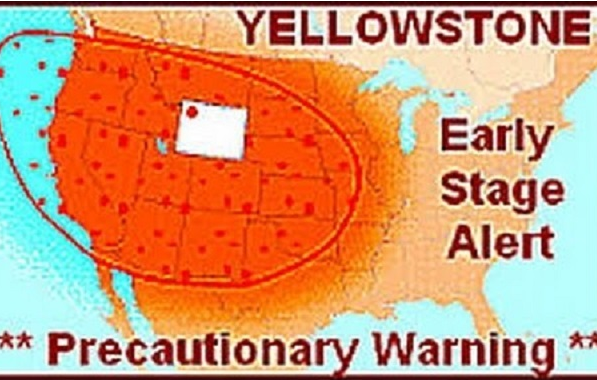 Yellowstone About To Blow? Scientists Warning Over ...