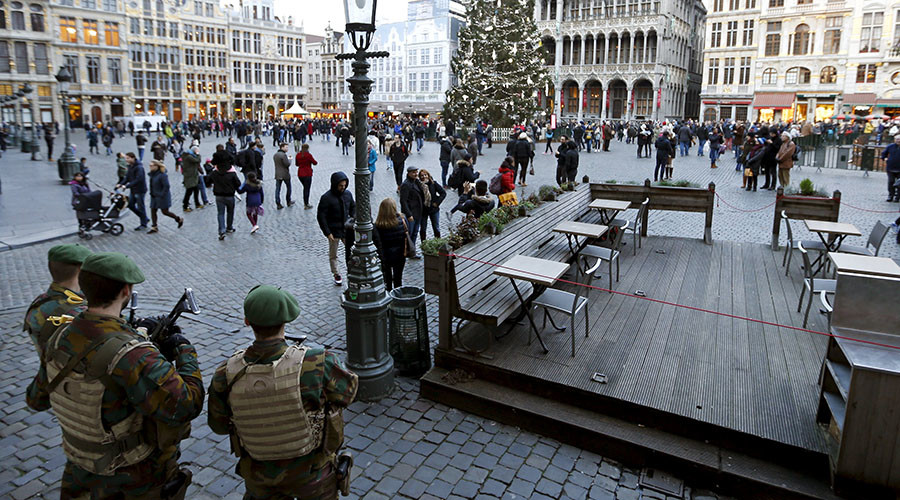 The authorities in Belgium’s capital have decided to cancel the city’s traditional New Year’s festivities because of the threat of terrorist attacks. The move comes after the arrest of two people suspected of planning an attack targeting the holiday.

"Together with the interior minister, we've decided to not have the celebrations on Thursday evening," Mayeur told the state broadcaster RTBF Wednesday night.

About 100,000 people attended the festivities and fireworks last year, according to authorities.

“The fireworks and all that was expected to bring together many people in the center of Brussels [Thursday] evening. Given the risk analysis, we are forced to cancel [the celebrations],“ Mayeur said in a live address on the local channel La Une.

Belgium has been on high alert since the Paris terror attacks on November 13. Brussels, especially its troubled Molenbeek neighborhood, has been at the center of an investigation into the Paris assaults, as several of the assailants appear to have come from Belgium, and one of the suspected attackers is believed to have returned there.

Meanwhile, French authorities said that they will be shortening a New Year light show at the Arc de Triomphe and cancelling fireworks on Thursday as well. The sale and use of fireworks in the Paris region will be banned for the night as well.

Certain restrictions on the sale of alcohol on New Year’s night will also be put in place. “We have decided to mark the New Year in an atmosphere of sobriety and togetherness,” Mayor Anne Hidalgo said on the city of Paris’ official website.

Paris authorities have also announced that they will increase the number of soldiers, police, and emergency workers patrolling the streets to 11,000, which is 2,000 more than last year. 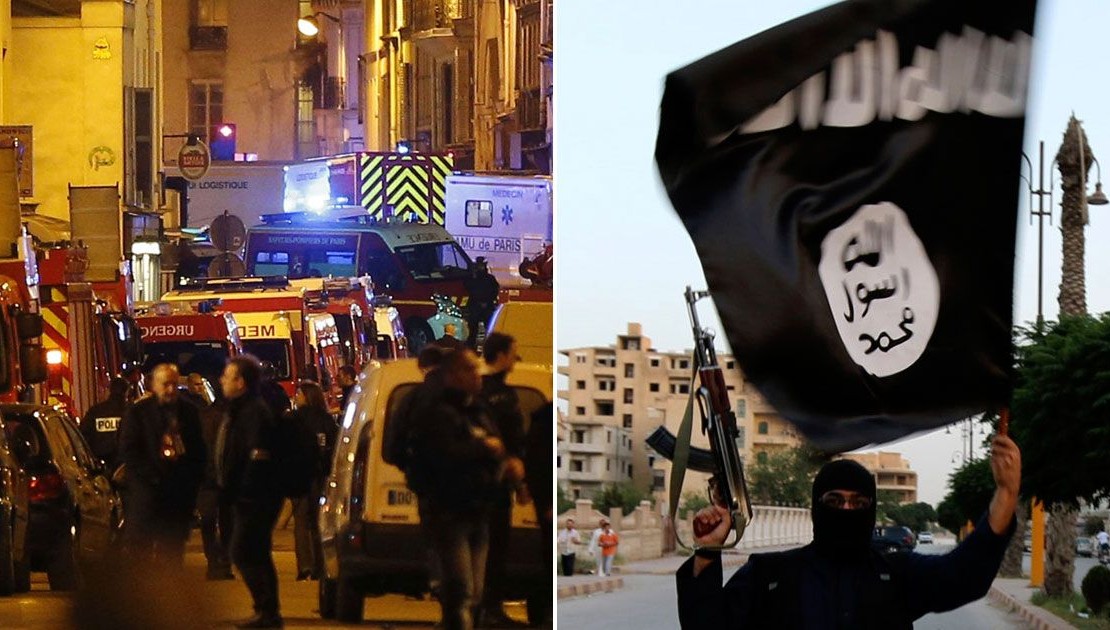 The number of troops and police mobilized around France on a day-to-day basis is currently larger than the number of French troops deployed abroad, according to Defense Minister Jean-Yves Le Drian.

Other major European cities have also stepped up security on the eve of New Year’s celebrations. Berlin has increased security forces on the city streets and especially at the location of a grand open-air party at the Brandenburg Gate. After Christmas celebrations, Austrian media reported that they had received news of a terror warning which had been issued for European capitals as potential attackers were heading to the EU. Police said that they have been taking heightened security measures; however, Austrian authorities did not cancel planned celebrations.

NASA Predicts End of World As We ... 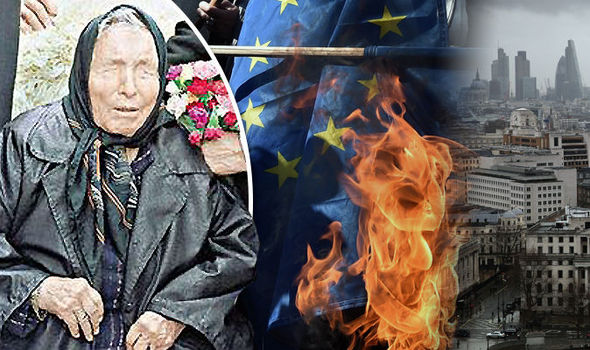 RELEVANT:Blind Mystic Who Correctly Predicted 9/11 And ...