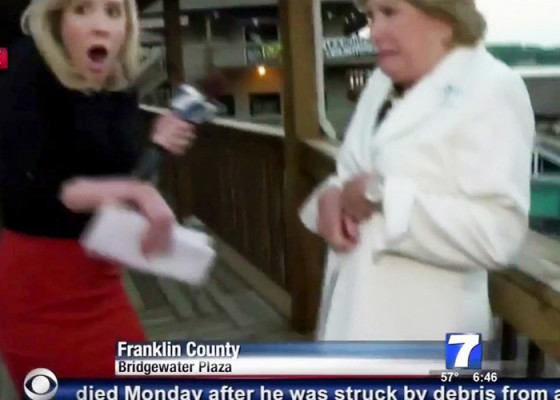 Two journalists have been shot dead during a live TV report in the US state of Virginia, their employer confirms.
WDBJ7 TV reporter Alison Parker, 24, and cameraman Adam Ward, 27, were killed during an interview in Moneta, Bedford County, the TV station said.
During the live broadcast, shots could be heard, sending the reporter and the person she was interviewing running.
Police say they are investigating the incident and still searching for the suspect.

Related article: 27 Events To Happen In September And October 2015 That Show Something Big Is Coming [VIDEO]
The station said the person who was being interviewed survived the attack.
"Alison and Adam died this morning at 06:45 shortly after the shots rang out. We do not know the motive or who the suspect or the killer is," the station's general manager, Jeffrey Marks, announced on air.
"I cannot tell you how much they were loved by the WDBJ7 team... our hearts are broken," he said.
Ms Parker was starting an interview with a guest when suddenly eight shots rang out, the camera spins and drops to the ground and screams can be heard.
The attack took place at a large shopping centre, Bridgewater Plaza, near Smith Mountain Lake. 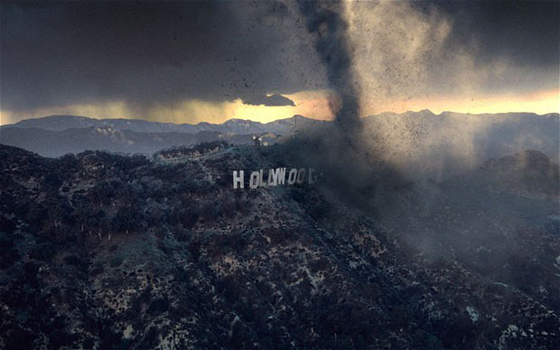 27 Events To Happen In September And ...