About 30,000 objects are floating near Earth that could strike it some day — 1,600 of which NASA has labeled "potentially hazardous."

An impact by one could mean anything from broken windows to global extinction, which is why scientists are working hard to find and, if necessary, deflect or destroy these rogue space rocks.

Though a big strike has a low likelihood of happening, the consequences would be enormous, according to Nahum Melamed, a project manager with the Aerospace Corp.

Melamed recently spoke at an event for the American Institute of Aeronautics and Astronautics in Manhattan Beach, California, about what scientists refer to as planetary defense, and Tech Insider was in the audience.

Here's what asteroids have done in the past, and what scientists at NASA and other institutions are doing to mitigate their threat in the future.

There's a ton of junk in space — from old satellites to discarded spacecraft — which just keeps getting worse as humans launch more things into the sky.

Melamed says that space debris is "sure to become a serious problem," but there's an even bigger potential problem in the form of near-Earth asteroids.

These space rocks are leftovers from the solar system's formation some 4.6 billion years ago. A big one slamming into Earth could mean our end.

Fortunately, that scenario is highly unlikely. But smaller asteroids do hit or come close to Earth quite regularly, which means scientists need to keep an eye on them.

As of October 2015, scientists were tracking 875 large asteroids near Earth. Of those big ones, 163 were deemed "potentially hazardous," since their orbit could eventually cross our planet's.

"We are in a shooting gallery," Melamed said.

"Think about evacuating North America in three weeks," Melamed said. Though the "Great Pumpkin" asteroid had no chance of hitting Earth, it was another wake-up call for the need to address threats from space.

There have been other close calls in recent memory.

In 2012, a 65-foot-wide rock blazed through the skies of Chelyabinsk, Russia, before it broke up. The explosion shattered countless windows and injured about 1,200 people.

The Chelyabinsk fireball exploded about 30 miles from a Russian nuclear stockpile, Melamed said. It could have easily been much worse.

The close call brings to mind the 1908 Tunguska event, in which a larger object flattened 770 square miles of Siberian forest. It happened in a remote location, though, so no people were injured.

If you go even farther back in time, there is the Chicxulub impact crater in Mexico. Discovered in the 1970s, it's believed to have led to the extinction of the dinosaurs 65 million years ago.

Fortunately for humankind, large and devastating impacts like Chicxulub are extremely rare, Melamed said, happening "maybe once every 100 million years."

An artist's impression of a giant space rock slamming into Earth 65 million years ago, near what is now Mexico's Yucatan Peninsula.

Still, there's the "What if?" What can we actually do about an incoming asteroid or comet?

First, we monitor. NASA's Jet Propulsion Laboratory keeps a daily tally of near-Earth approaches on its website. But "close" in space terms is pretty far.

A "close approach to Earth" is measured in astronomical units (AU), the average distance between the Earth and sun, or lunar distance (LD), a measure that uses the 238,900 miles from Earth to the moon as a reference.

A look at JPL's Close Approach tables show "close" is not terribly worrisome. The closest approach to end December 2015, for example, will be 5.2 LD — more than 1.2 million miles away.

No need to prepare for Armageddon just yet.

But NASA currently has no concrete options to defend against incoming space rocks.

The space agency is working on planetary defense measures, though, which boil down to two main strategies: deflect or destroy.

To deflect an asteroid, NASA could launch a heavy unmanned spacecraft and collide it with the object in order to "give it a nudge," Melamed said.

Such an approach, called a "non-nuclear kinetic impact," might keep an asteroid intact while moving it off course.

ALSO READ-EMP Nightmare: Who Will Live, Who Will Die in The 1st 72 Hours? Preparing For EMP Attack

"That push will hopefully push it away from Earth," Melamed said.

Or, if we learn about a dangerous asteroid years in advance, we might use a spacecraft's weak gravity to pull an asteroid into a narrow miss. More exotic technologies — like lasers, reflective paint, mirrors, or even nets — might also help.

Without a lot of warning, there is, of course, the nuclear option.

If there isn't enough time to deflect an asteroid — spacecraft launches take a long time to prepare — a powerful nuclear missile could be launched to blast it into bits.

The consequence of nuking an asteroid is extremely controversial. It might just turn a big boulder into a heap of rubble — with similarly deadly consequences for Earthlings.

But at least one NASA study in 2007 figures that nukes would be 10 to 100 times more effective at protecting Earth than non-nuclear options.

And in 2012, scientists used a supercomputer to see if a nuclear strike would do the trick. Luckily, it did.

But NASA's options for protecting Earth still come with plenty of risk.

And the key to defending the planet is in knowing what's out there. Which is why Melamed continues to educate the public, while echoing other scientists' calls for more resources to monitor potential threats.

He even helped create an app that turns saving the world from asteroids into a game, hosted on the JPL website.

Because sooner or later, a large asteroid will cross paths with Earth, according to the National Space Society. "Maybe this won't happen for millions of years. Maybe in 15 minutes. We don't know." 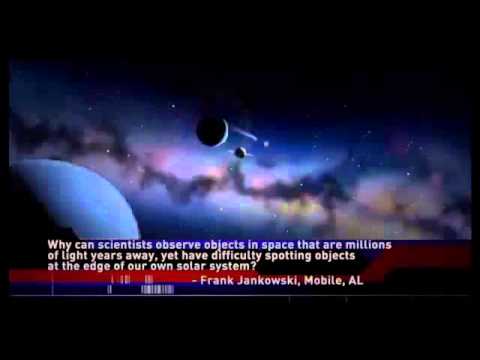 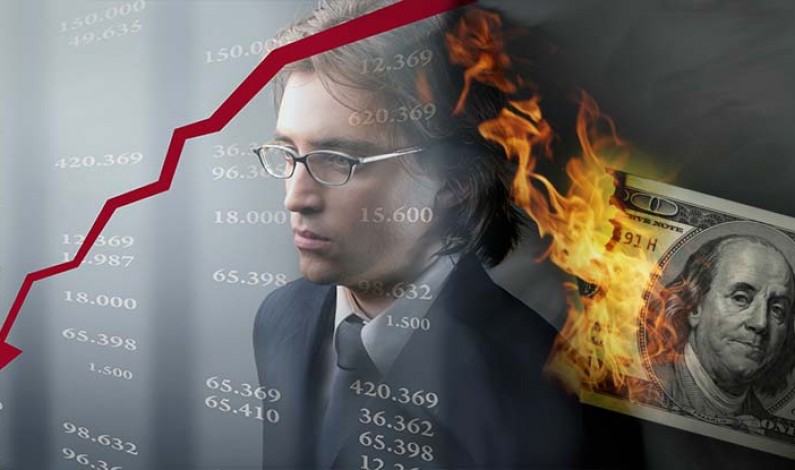